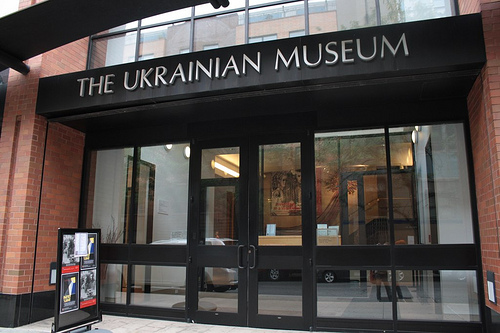 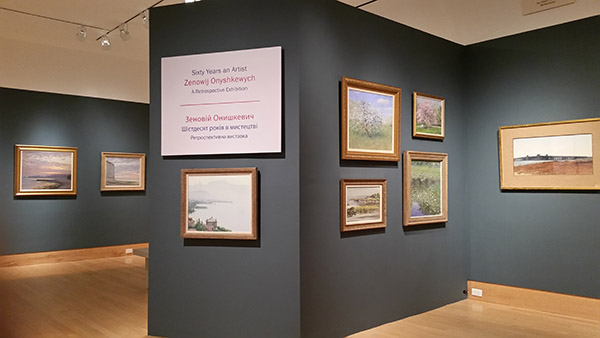 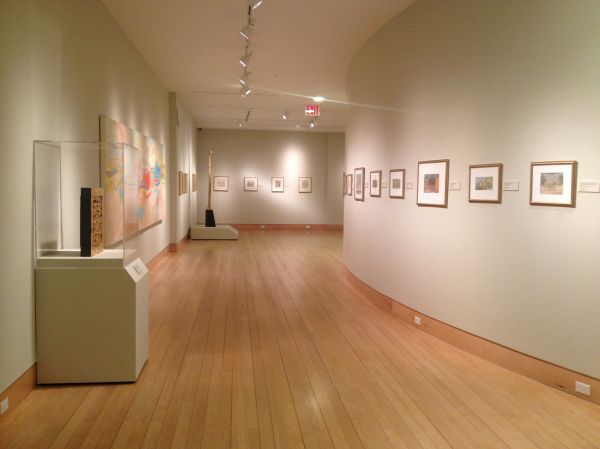 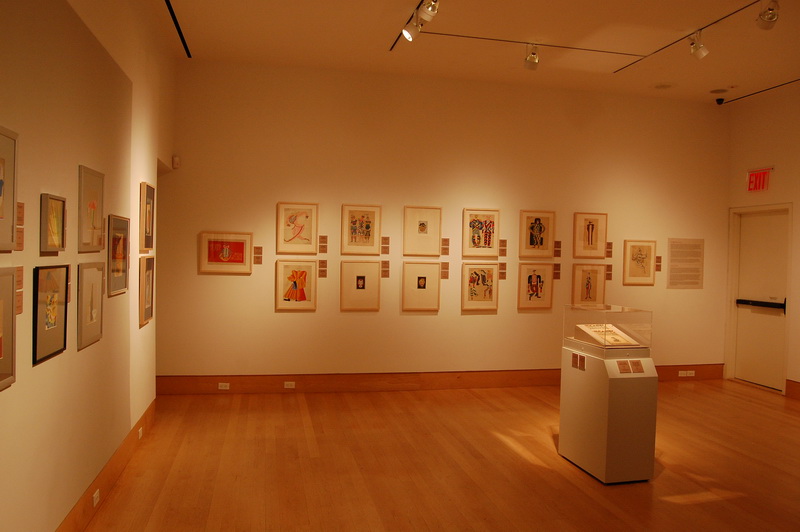 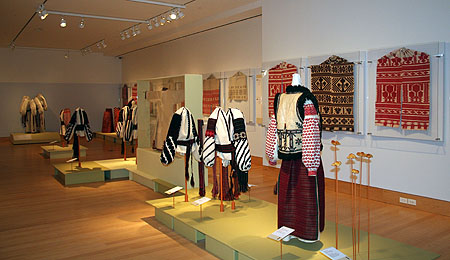 The Ukrainian Museum is the largest museum in the U.S. committed to acquiring, preserving, exhibiting, and interpreting articles of artistic or historic significance to the rich cultural heritage of Ukrainians.

The Ukrainian Museum was founded in 1976 by the Ukrainian National Women’s League of America and its purpose is to preserve, interpret and present the rich cultural heritage of the Ukrainian people.In 2005 the Museum moved into a new, state-of-the-art facility in the heart of Manhattan’s vibrant East Village. The building was designed by Ukrainian American architect George Sawicki of Sawicki Tarella Architecture + Design in New York City. It was funded by scores of generous donations made principally by the Ukrainian American community.

The Museum’s new home, which includes spacious galleries and facilities for public programming, allows it to mount more elaborate exhibitions, to accommodate more visitors, and to preserve and showcase its growing collections.

The Museum’s holdings are grouped into three main categories:

The folk art collection, with more than 8,000 objects, is one of the most important collections outside of Ukraine. It features wedding and festive attire from various regions of Ukraine, ritual cloths (rushnyky) and kilims, and a broad selection of richly embroidered and woven textiles. This unique collection also includes ceramics, metalwork, and decorative wood-carved objects from the 19th and 20th centuries. In addition, the Ukrainian Museum holds an impressive collection of pysanky, or Ukrainian Easter eggs.

The fine arts collection consists of some 2,000 paintings, drawings, graphic works, and sculptures by noted Ukrainian artists who worked in Ukraine, Europe, the United States, and elsewhere, primarily in the 20th century. It includes one of the most important collections of works by the well-known primitif artist Nikifor, probably the largest collection of paintings and watercolors by the artist and architect Vasyl Hryhorovych Krychevsky, and nearly all the works created in the United States by the sculptor Mykhailo Chereshnovsky. The collection also features works by Alexander Archipenko, Alexis Gritchenko, Oleksa Nowakiwsky, Ivan Trush, Jacques Hnizdovsky, Mykhailo Moroz, Luboslaw Hutsaliuk, and Edward Kozak, among many others.

The Museum’s archives boast more than 30,000 items – photographs, documents, the personal correspondence of noted individuals, playbills, posters, flyers, and the like, all documenting the life, history, and cultural legacy of the Ukrainian people. The history of Ukrainian immigration to the United States, which dates back to the late 1800s, is chronicled in the Museum’s rich collection of archival photographs. Among the Ukrainian Museum archives are an impressive collection of 17th and 18th century maps; an extensive numismatic collection that includes a 9th century silver hryvnia, 16th century coins, and Ukrainian currency from the early 20th century to the present; and a philatelic collection with items from the first quarter of the 20th century to the present.

The Museum offers a wide range of public programming throughout the year, including gallery talks, lectures, conferences, symposiums, concerts, and book presentations. Among the most popular offerings are workshops in traditional Ukrainian folk arts, such as embroidery, decorating pysanky (Ukrainian Easter eggs), Easter and Christmas holiday baking, and making traditional Christmas tree ornaments. For a complete list, please refer to the Folk Art Courses and Workshops brochure.

The Museum has also introduced a program of documentary and feature films (many by rising filmmakers) that expand on exhibition themes, relate to current events, or visually articulate Ukrainian culture.

The establishment of The Ukrainian Museum is considered by many to be one of the finest achievements of the Ukrainian immigrants in the United States. 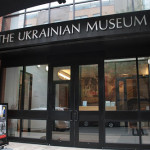 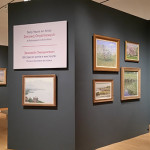 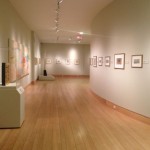 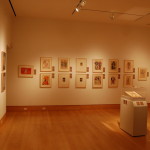 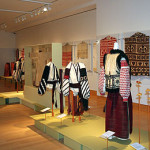