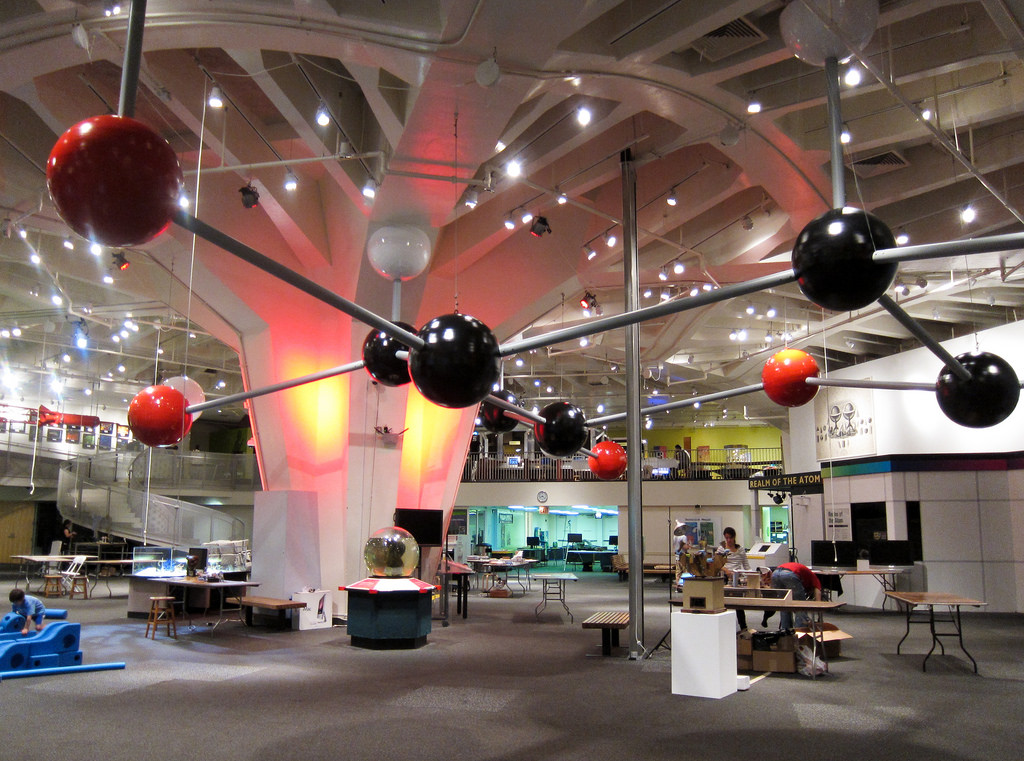 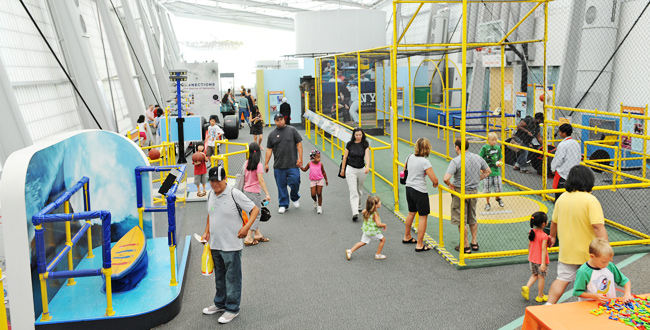 Unless you know all about the atom, biology, color, light, heat and have seen your “aura” projected, don’t dismiss New York Hall of Science as kids’ stuff.

The New York Hall of Science, also known as NYSCI, is a science museum located in Flushing Meadows-Corona Park in the New York City borough of Queens, in the section of the park that is in Corona. It occupies one of the few remaining structures from the 1964 New York World’s Fair, and is New York City’s only hands-on science and technology center.

NYSCI’s mission is to convey the excitement and understanding of science and technology to children, families, teachers and others by galvanizing their curiosity and offering them creative, participatory ways to learn

The New York Hall of Science was established in 1964 as part of the 1964 World’s Fair in Flushing Meadows-Corona Park, and at the time was one of only a few science museums in existence. Unlike many other institutions, which were closed immediately or soon after the Fair, the Hall remained open after the fair, and served as a resource for students. Its exhibits at the time were somewhat limited but included plans for the world’s first atomarium open to the public.

One of New York City’s signature spaces, the Great Hall is NYSCI’s original exhibition gallery, constructed for the 1964-65 World’s Fair. Designed by Wallace K. Harrison, the Great Hall has undulating walls that rise 100-feet tall with no corners or straight segments. The Great Hall is an example of a technique called dalle de verre, which Harrison previously employed in his design of the Fish Church in Stamford, Conn. Small segments of glass are arranged within a concrete structure. More than 5,000 2 x 3-foot panels make up the facade. They were hung by hooks inlaid into the cast-in-place structure and panels.

New York Hall of Science is home to a revolving lineup of displays about light, 3-D printing, outer space and robots, plus the Design Lab, where kids can tackle activities at five stations: Backstage, Sandbox, Studio, Maker Space and Treehouse. Check out “Connected Worlds,” where visitors’ movements influence a digitally-animated environment. Kids can also climb on a rope web and play minigolf at the massive Science Playground

The Science Playground is the largest of its kind in the Western hemisphere, providing visitors with an outdoor science experience that invites whole-body participation. There’s also a 5,000-square-foot rocket park.

A visit to New York Hall of Science is a hands-on, energetic educational experience where you can indulge your curiosity and nurture your creativity. NYSCI offers professional development for teachers, produces curricula and resources for classrooms, and studies how technology and play affect how we learn.

Guides are available to lead children and adults through exhibits, or visitors may explore, enjoy and learn on their own. 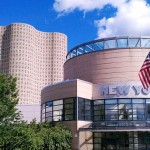 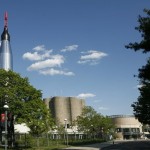 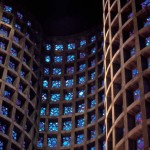 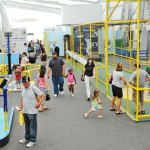