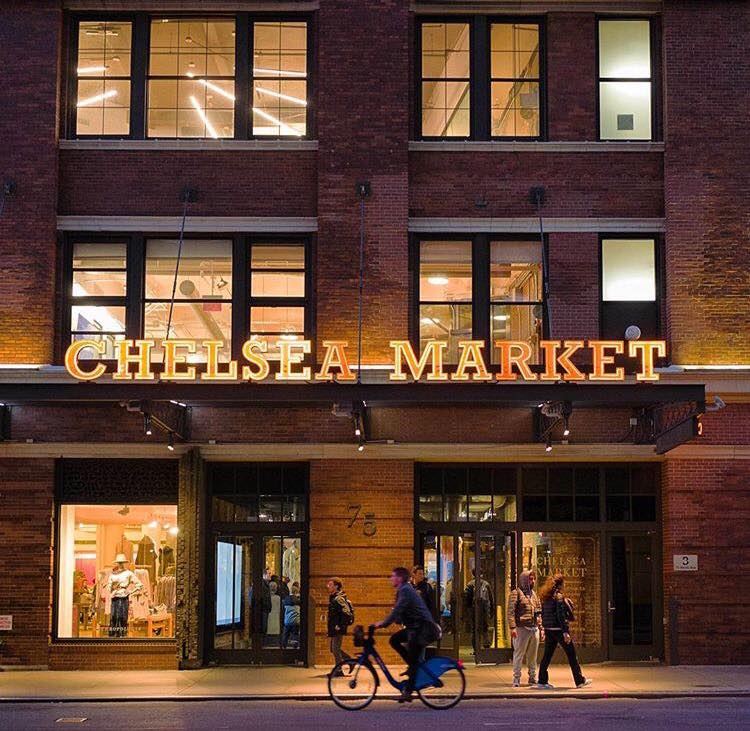 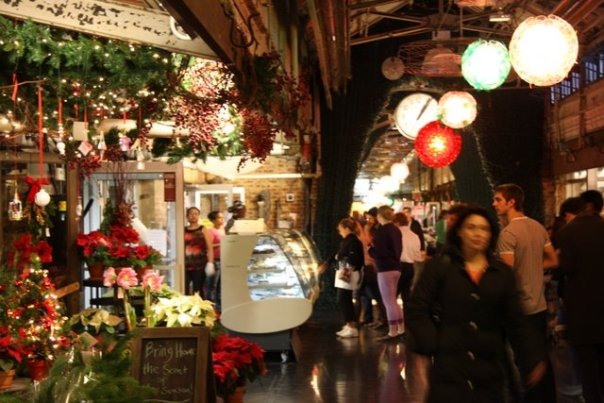 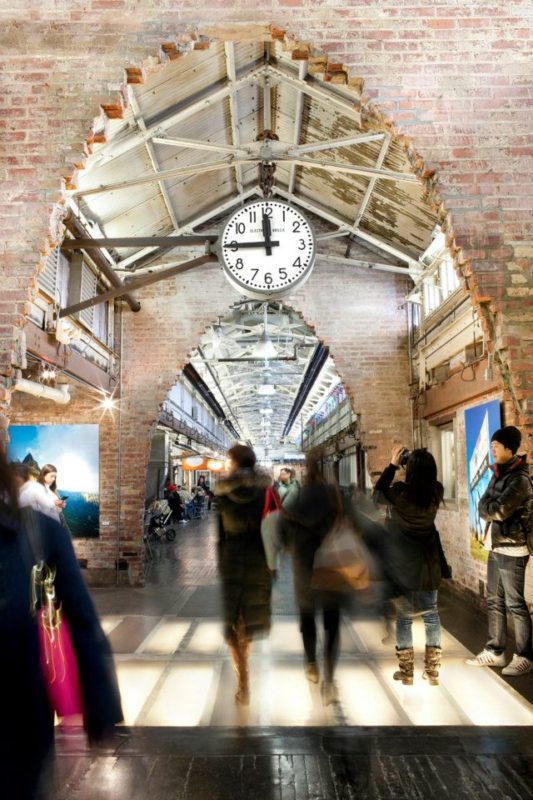 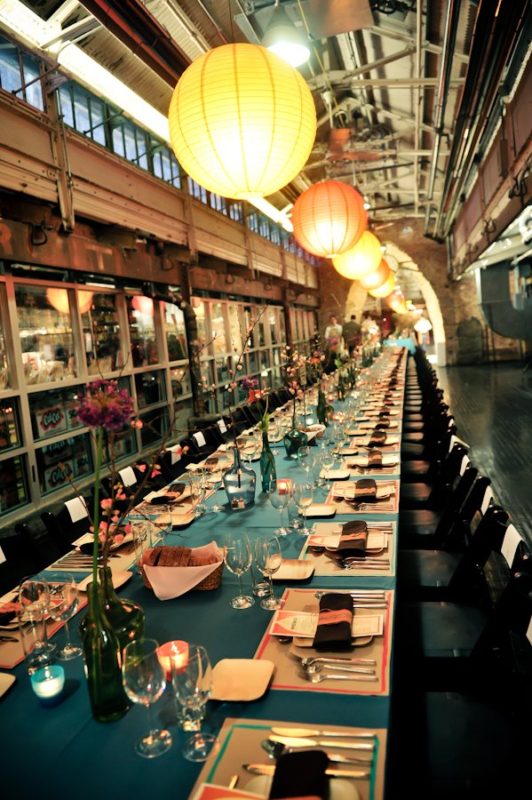 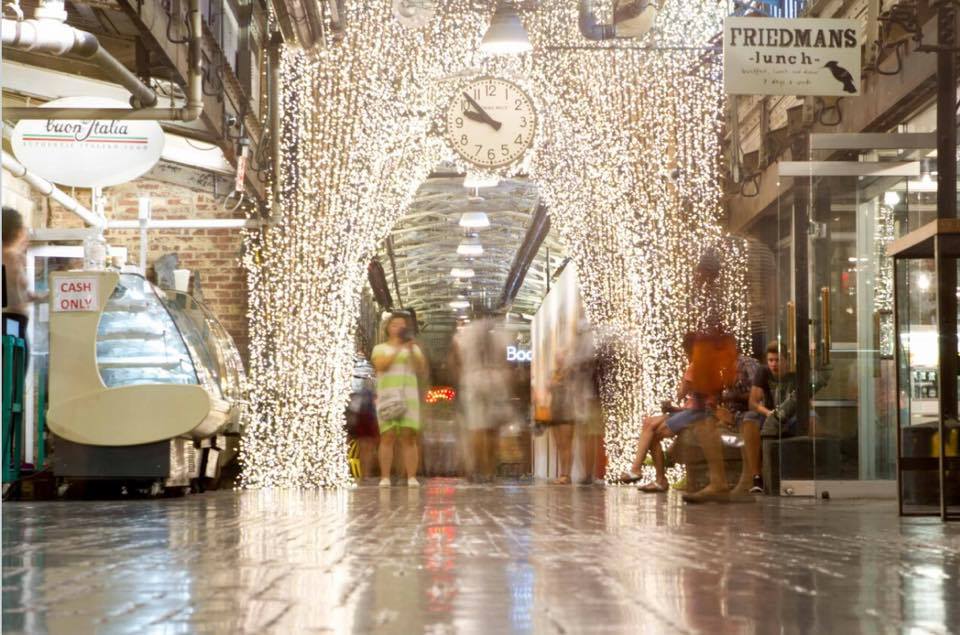 A block long and a block wide and just a short walk from the Hudson River in the area of Manhattan known as the Meatpacking District, Chelsea Market has become in just fifteen years one of the greatest indoor food halls of the world, with more than thirty-five vendors purveying everything from soup to nuts, wine to coffee, cheese to cheesecake. Attracting 6 million national and international visitors annually, it is one of the most trafficked, and written-about, destinations of any kind in New York City. Chelsea Market is a neighborhood market with a global perspective.

The area has always been the locus of food in the city, beginning with the Algonquin Indians, who traded their game and crops on the banks of the Hudson River at this same spot. The trains of the High Line once served the wholesale butchers who lined the streets beneath the tracks and cooled their provisions with blocks of Hudson River ice, and the National Biscuit Company established its factory—now reclaimed as the Chelsea Market—here to take advantage of the butchers’ lard in the nineteenth century. This long history—and the stripped-down brick architecture of the building—gives the Market a unique character. For foodies and even casual tourists, it is possible to enter the Market at one end in the morning and not exit the other until lunchtime, without ever growing bored—and certainly without ever going hungry. 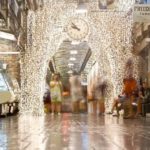