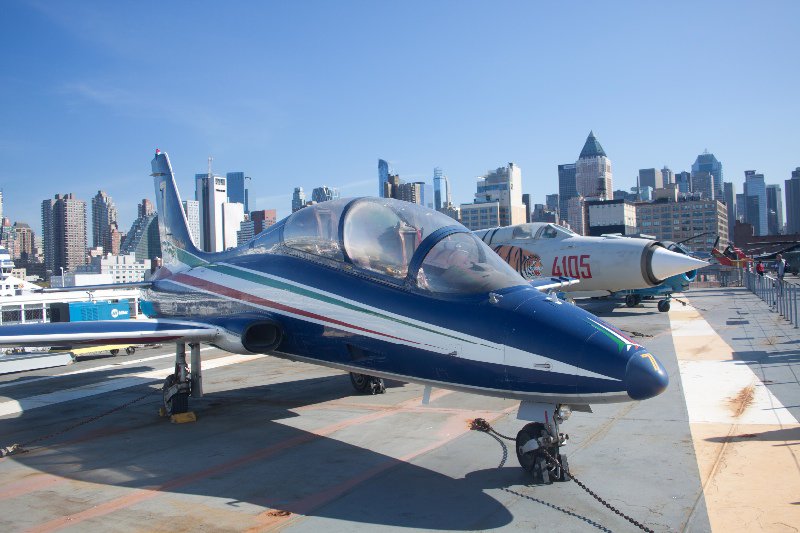 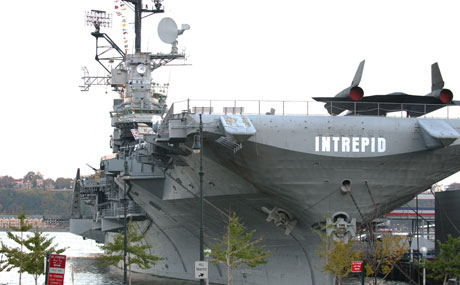 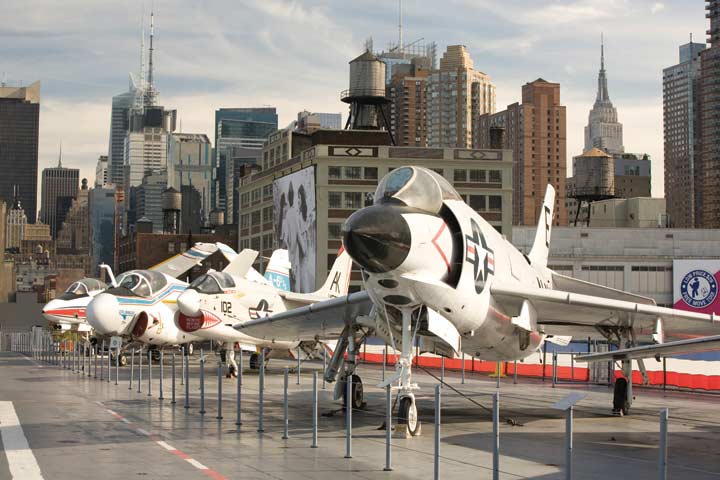 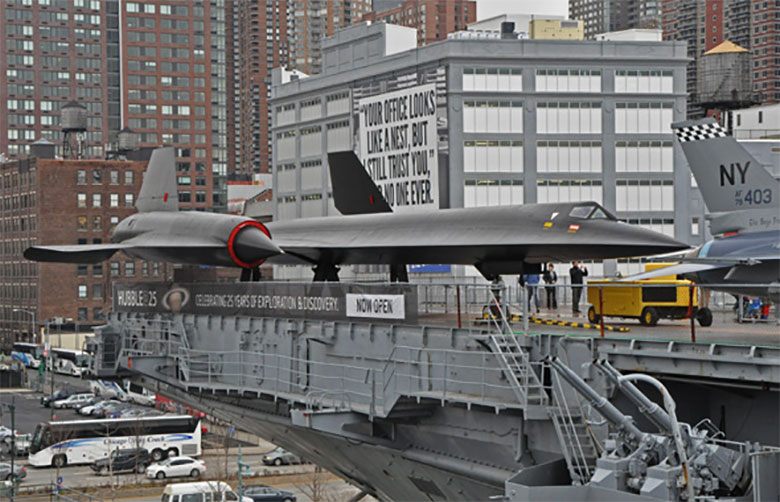 Even in a place as packed with cultural attractions as New York City, the Intrepid Sea, Air & Space Museum stands out as a one-of-a-kind museum experience.

The Intrepid Sea, Air & Space Museum is a non-profit, educational institution founded in 1982 with the acquisition of the aircraft carrier USS Intrepid, now a National Historic Landmark, which served tours of duty in World War II and the Vietnam War, and was a recovery vessel for the Gemini and Mercury space missions.

The USS Edson, a Forrest Sherman-class destroyer was displayed as an exhibit that this museum from 1989 until 2004. This ship was returned to the Navy, and is now on display at the Saginaw Valley Naval Ship Museum in Bay City, Michigan.

In 2001, the Intrepid served as temporary field headquarters for the FBI as it began its investigation of the September 11 attacks.

Young visitors are warmly welcomed at the Intrepid Sea, Air & Space Museum, whose mission is to “honor our heroes, educate the public and inspire our youth.” More than 50,000 school kids participate in educational programs here every year. For families visiting on their own, the Exploreum Hall is packed with interactive exhibits designed for kids of all ages. Hands-on play is encouraged here and children can even climb aboard cool objects that include a space capsule replica and a real helicopter. Older kids and teens may enjoy the flight simulators, which have height restrictions.

The USS Intrepid and the Space Shuttle Pavilion both allow strollers. The USS Growler and the Concorde do not permit strollers inside, but they can be left outside for pickup after.

Families wishing to avoid the crush of peak-hour crowds may wish to visit right when the Intrepid opens in the morning.

Intrepid Sea, Air & Space Museum is a dynamic adventure for visitors of all ages and offers group packages, member benefits, birthday parties, special-event packages and educational programs. At Twelfth Avenue and 46th Street, Intrepid is easy to get to by mass transit, car or water taxi. 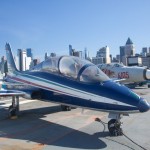