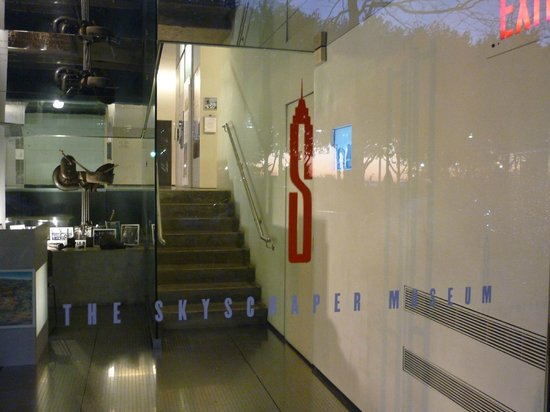 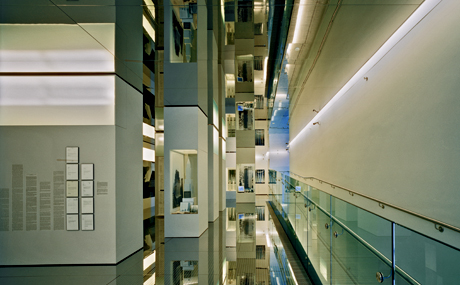 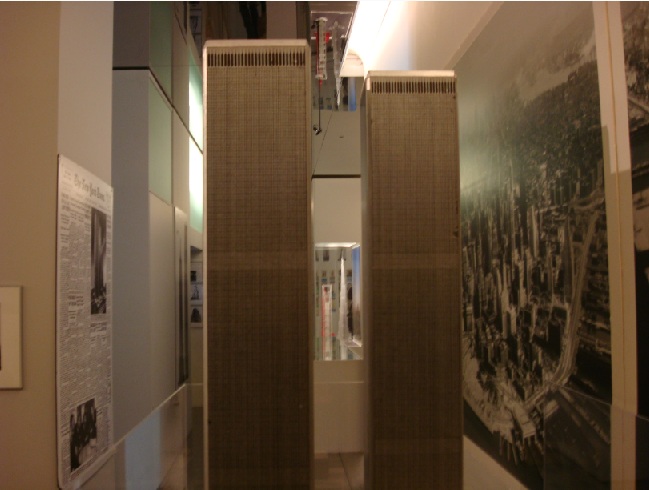 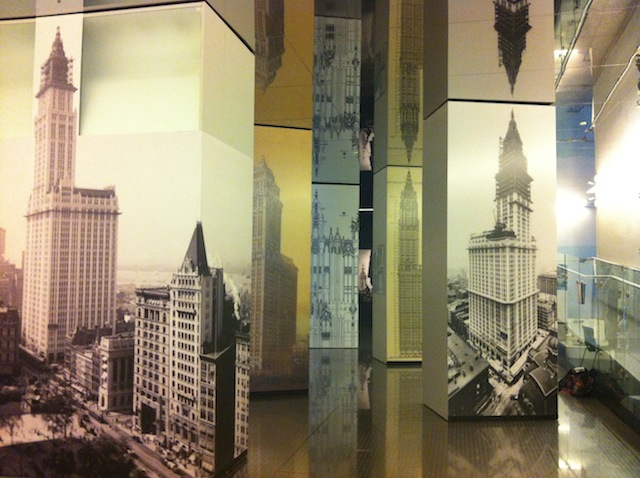 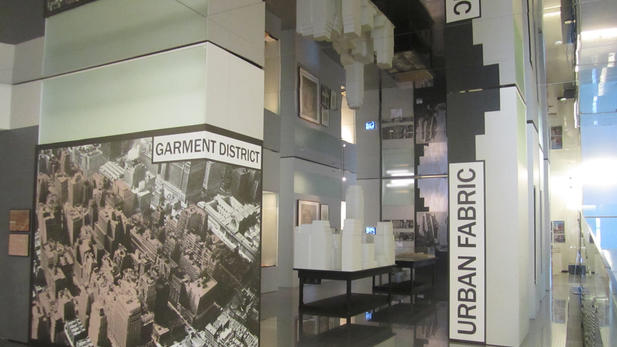 With the skyline of Lower Manhattan as a backdrop and the panorama of New York harbor at its front door, The Skyscraper Museum enjoys a site of breathtaking beauty and rich history. With stainless steel floors and spaciously designed interiors, this one-room museum focuses on the construction, history, and social importance of high-rise buildings as objects of design and products of today’s most impressive technological advances.

The Skyscraper Museum, now located in a permanent gallery in Lower Manhattan, inhabited four temporary spaces from 1997 to 2003. The inaugural exhibition, DOWNTOWN NEW YORK, ran from April through December 1997 at 44 Wall Street, a vacant banking hall in New York’s historic financial district. In 1998, the Museum moved to the historic (but since destroyed) Art Deco banking hall at 16 Wall Street in THE BANKERS TRUST BUILDING, where the Museum’s second and third exhibits, BUILDING THE EMPIRE STATE (October 1998 through September 1999) and BIG BUILDINGS (October through December 1999) were mounted.

The Museum’s third location, from 2000-2001, was located in a commercial storefront at 110 Maiden Lane provided by Rudin Management. There we presented DESIGN DEVELOPMENT: TIMES SQUARE, featuring architectural models for six new Times Square towers. The gallery was closed after September 11th, 2001, when our space was used as an emergency information center to assist downtown businesses. From September 2001 to March 2004, the Museum was provided office space at 55 Broad Street, also by Rudin Management.

In March 2004, The Skyscraper Museum opened its permanent home in a building at the southern tip of Battery Park City. The facility occupies ground-floor space in a mixed-use project that includes the Ritz-Carlton Hotel and a 38-story condominium tower. The Museum owns its space, which has been generously donated by Millennium Partners, the building’s developers.

Permanent exhibits at the museum include “Manhattan Mini Models”, a display of two highly-detailed, hand-carved miniature wooden models of Downtown and Midtown Manhattan, donated to The Skyscraper Museum in 2008 by Mike Chesko, an amateur model maker from Arizona. There’s also an exhibit of maps and photographs of Manhattan through the years, allowing visitors to track the extent of building in the city.

Temporary exhibits are also set up from time to time and the Skyscraper Museum also presents special programs for the general public including book talks, videos, public art tours, and more. An on-site gift shop offers prints, photographs, architectural books, and some kitschy souvenirs as well.

A short walk from the historic skyscrapers and canyons of lower Broadway and Wall Street, and minutes from the embarkation point of boats to Ellis Island and the Statue of Liberty, the Museum stands at a nexus of past and present that attracts over 10 million tourists annually.  The Skyscraper Museum is located in lower Manhattan’s Battery Park City at 39 Battery Place. 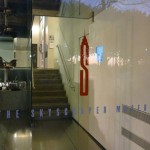 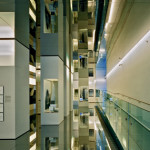 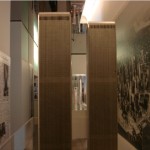 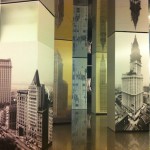 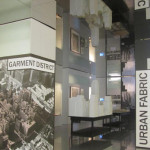