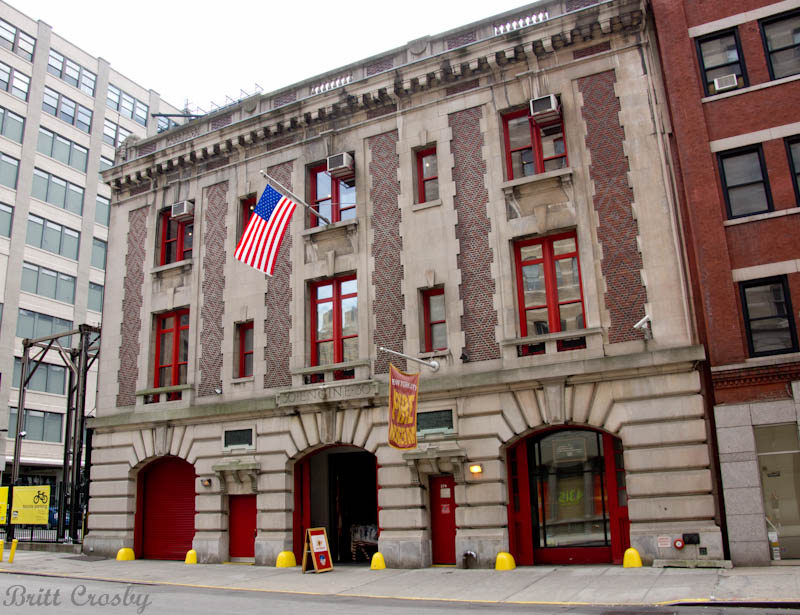 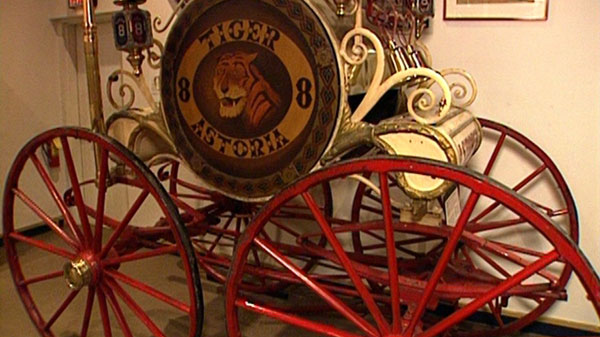 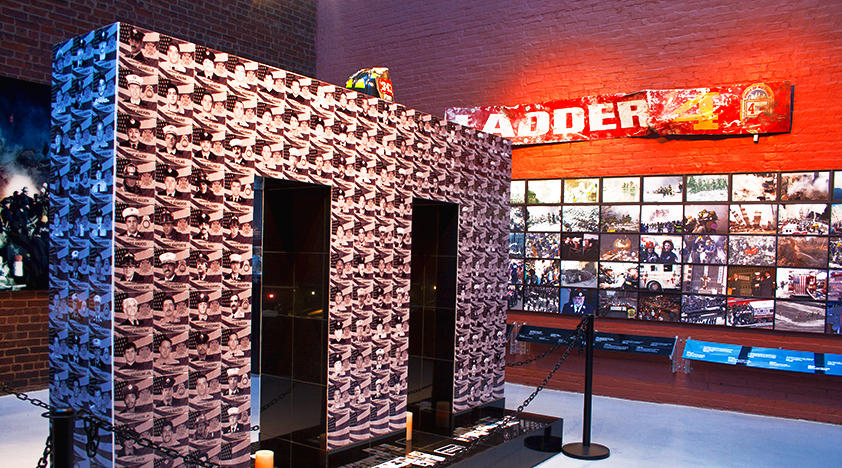 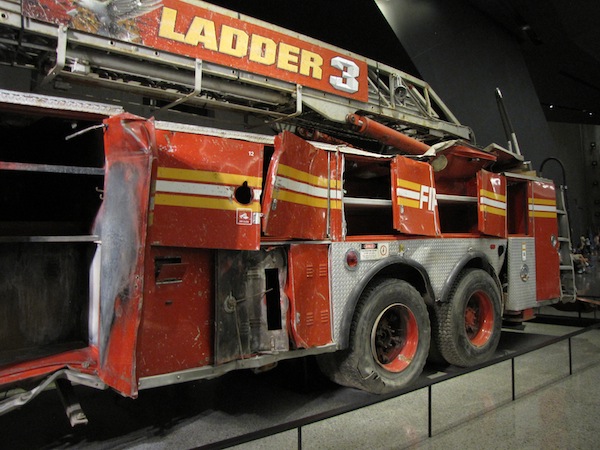 In a historic firehouse in Hudson Square, the New York City Fire Museum serves as a timeline of the FDNY and firefighting history. Displaying everything from ancient equipment to modern gear, plus art and other fire-related items, the museum honors the bravery and contributions of New York City’s firefighters throughout history and today.

The mission of the New York City Fire Museum is to collect, preserve and present the history and cultural heritage of the fire service of New York and to provide fire prevention and safety education to the public, especially children.

The FDNY’s original museum opened as the Fire College Museum in Long Island City in 1934. In 1959 the collection was moved to the spare bay of a working firehouse at 100 Duane Street in Manhattan, where it remained until the Home Insurance Company presented its own extensive collection of fire memorabilia to the city in 1981, making a move to larger space imperative. A new non-profit, The Friends of the New York City Fire Department Collection, was created to raise funds to renovate the former quarters of Engine Company No. 30, a 1904 Beaux-Arts firehouse on Spring Street, and in 1987, the New York City Fire Museum opened its doors.

The New York City Fire Museum tells the story of the early days of firefighting in New York City. The collection is home to firefighting artifacts and equipment dating back to the 1650s, such as carriages, engines, fire marks, buckets, trumpets, helmets, lanterns, rattles, and uniforms. Permanent exhibitions include: Firefighting on Parade, Romance of Firefighting, Fire Apparatus, and Tools and Uniforms. The museum also has an extensive collection of fire insurance marks

The Museum houses one of the nation’s most important collections of fire related art and artifacts from the late 18th century onward. On the first floor, visitors will see a horse-drawn ladder wagon, early rescue gear and breathing equipment, alarm boxes from various eras, and motorized vehicles, such as a 1921 American La France engine, all of which give a sense of what firefighting was like at different times in the city’s paid department era. Also on display are tools and clothing used by modern firefighters. The transition from turnout coats to all-encompassing bunker gear is shown on a series of mannequins. Tools, such as the Halligan forcible entry tool and the Jaws of Life, show visitors what it is like to be a firefighter.

The New York City Fire Museum attracts 40,000 visitors a year from all over America and almost every country in the world. Retired FDNY firefighters proudly volunteer to relate stories of New York City’s “Bravest” and with the help of the Museum’s stunning collection, tell how they got to be that way.

Today the NYFD is the second largest firefighting force in the world, second only to the Tokyo Fire Department with over 10,000 active heroes, not including the thousands of support staff that they also have on call. With such an important and ever changing history, it is no wonder that their museum is so massive. 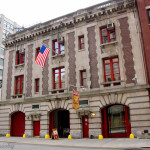 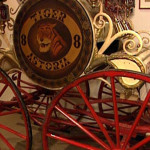 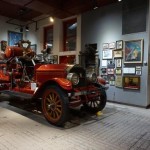 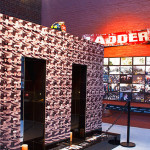 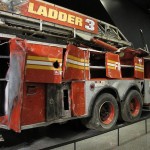