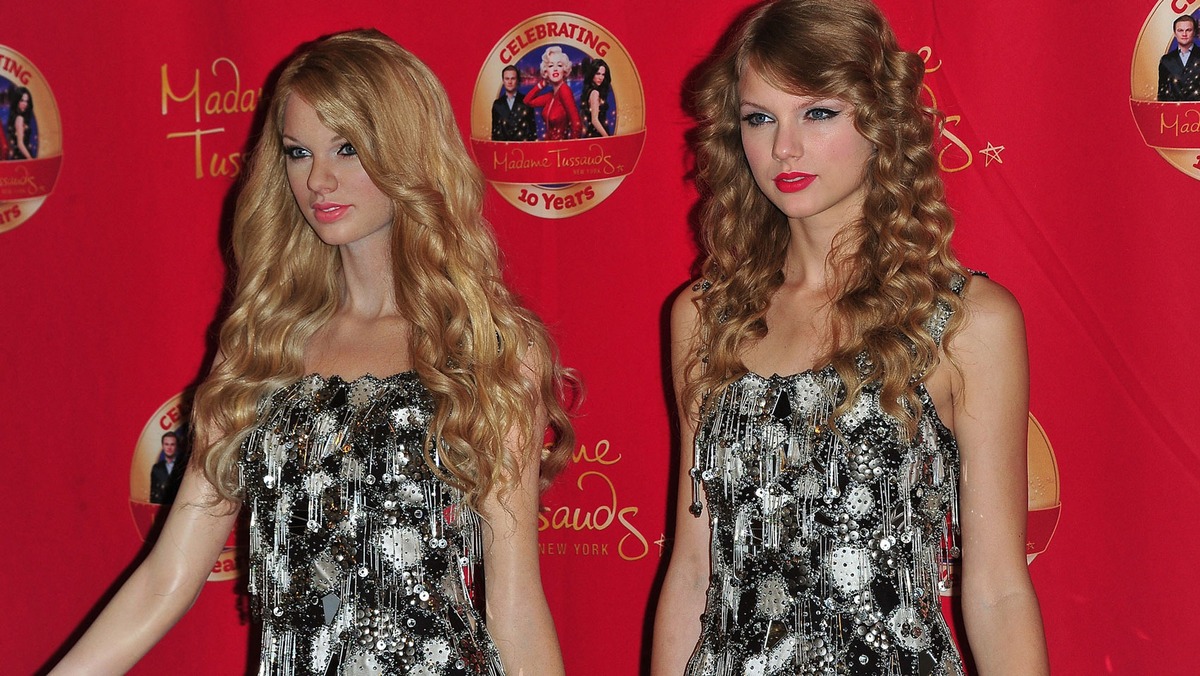 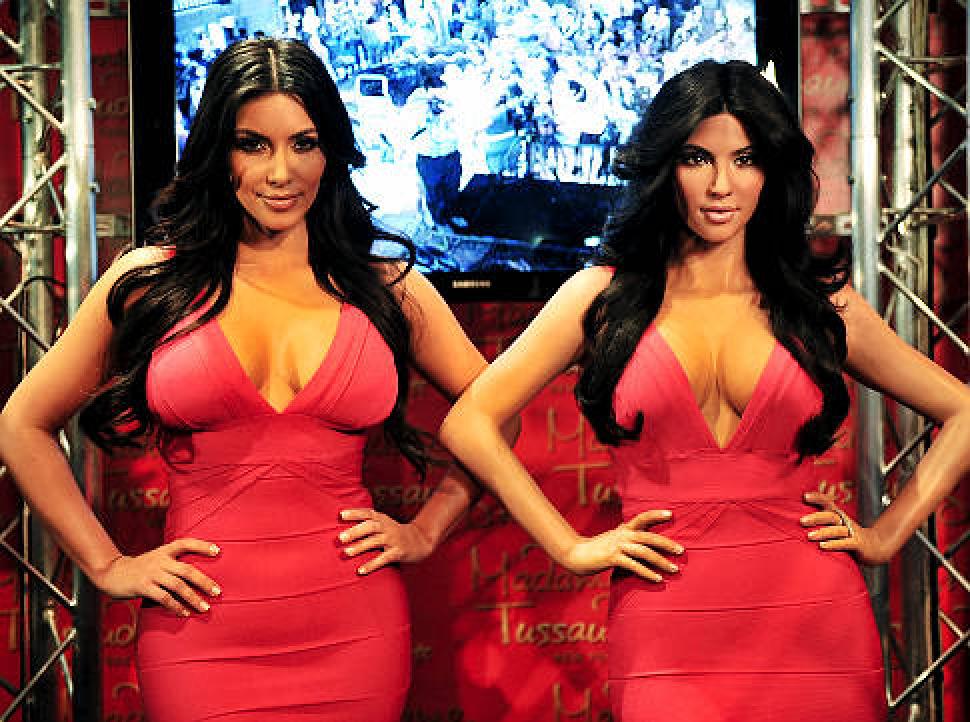 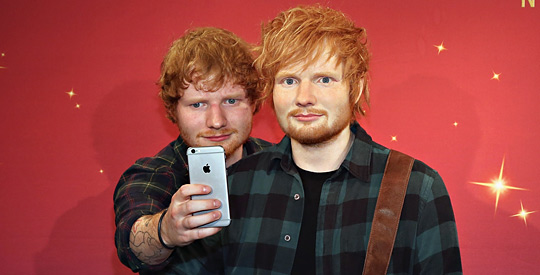 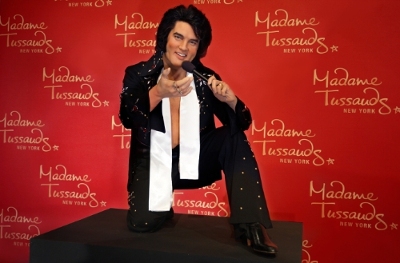 Get up close and personal with your favorite celebrities at the 85,000 square-foot, five-story Madame Tussauds New York.

In 1777, Tussaud created her first wax sculpture of Voltaire and soon after began sculpting death masks of notable victims in the French Revolution. These masks were then held up as revolutionary flags and paraded through the streets of Paris. In 1794, Marie’s mentor, Dr. Phillipe Curtius, died and Tussaud inherited his entire collection.

Marie married Francois Tussaud in 1795 lent a new name to the show: Madame Tussaud’s. By 1835 Marie had settled down in Baker Street, London, and opened a museum, Madame Tussaud’s. This part of the exhibition included victims of the French Revolution and newly created figures of murderers and other criminals. Several famous people were added to the exhibition, including Lord Nelson, and Sir Walter Scott.

How wax figures are made

The figure making process for Madame Tussauds is about four months long and each figure costs about $300,000 to produce start to finish. The process begins with a sitting with the subject to decide on the figures pose, outfit, hair, and makeup. After these details are agreed upon, the studio artists from Madame Tussauds take over 250 precise measurements and photographs of the subject. Once all of the measurements have been recorded,the studio artists begin crafting the figures. They start by creating a metal armature that serves as a skeleton for the figure. This skeleton is then casted in fiber glass to create the body. While the body is made, the figure’s head is carefully sculpted out of clay and a variety of tools until a perfect likeness is achieved. After the clay has dried, a plaster mold is made of the head and cut into thirteen pieces that allows the artists to remove the mold and put it back together. Once this is completed, the wax is melted down and poured into the mold, creating the figures head. Then, the teeth and eyes are fitted and each piece of hair is inserted individually. The process of hair insertion takes about two weeks to complete. Once this is finished, Madame Tussauds’ artists cut and style the hair and apply the figures makeup using several shades of oil based paints to build the exact colors and tones. Once these steps are finalized, the figure can then be dressed and accessorized.

At Madame Tussauds New York you can pose and take photos with hundreds of famous life-like wax models of celebrities, historical figures, athletes, politicians and musicians

Some world-famous wax attraction includes Marilyn Monroe, Madonna, Lad Gaga and the new Marvel Super Heroes 4D Experience featuring Marvel’s legendary super heroes and a thrilling 4D Theater finale. Don’t miss also the Spirit of New York interactive exhibit that celebrates New York’s greatest icons and unforgettable moments. It also has a sport zone where you can hoop it up with Kareem, pitch to Derek Jeter, and test your punching skills with Evander Holyfield and more!

Madame Tussauds New York joins the growing international family of museums with locations in London, Amsterdam, Las Vegas and Hong Kong. The tradition began in 18th century Paris, when Madame Tussaud was forces to create death masks for aristocrats executed in the French Revolution. In 1835, she established the London museum, which now welcomes more than 2.5 million guests each year. 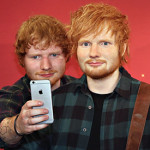