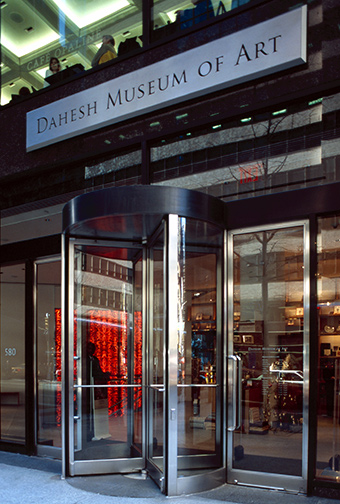 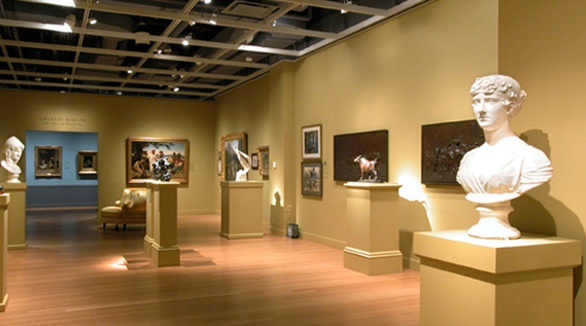 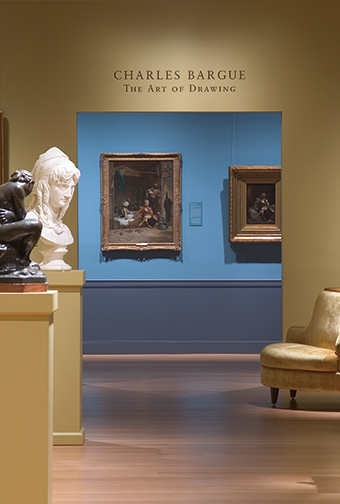 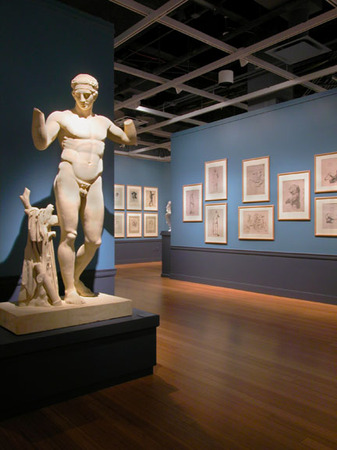 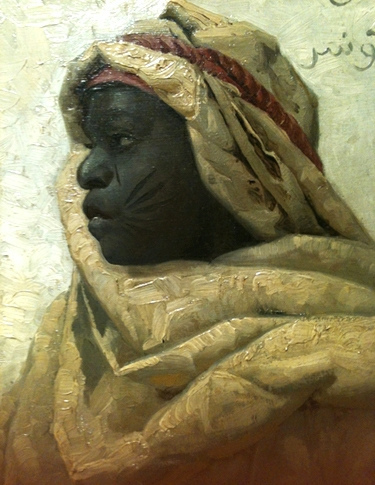 The Dahesh Museum of Art is the only institution in the United States devoted to collecting, exhibiting, and interpreting works by Europe’s academically trained artists of the 19th and early 20th centuries. The museum is particularly noted for its outstanding collection of orientalist paintings and for its collection of works by American illustrators

The Dahesh Museum of Art opened to the public in 1995 on Fifth Avenue with a unique mission—to provide the public with a fresh look at European academic art of the 19th and early 20th centuries, and to assess the impact of the academic tradition—training, style, subject matter, and ideals—on the world of art. Cultural authorities had long relegated this tradition to the margins of art history, so only a few American museums exhibited academic works or explored the achievements of these artists and their legacies.

In the nearly 20 years since that 1995 opening, the Museum has led an astonishing revival of interest in academic art. In addition to the Museum’s publications, individual scholars and institutions have produced many important monographs and studies of the period, and collectors have discovered a rewarding field that still offers significant works on the market.

In September 2007, the Dahesh Museum of Art closed its doors at 580 Madison and has become for now a museum without walls, traveling exhibitions from the collection and sharing works in major exhibitions. Napoleon on the Nile (very positively reviewed in The New Yorker) traveled to several museums on both East and West coasts. Pepperdine University’s Frederick R. Weisman Art Museum in Malibu, CA, was the venue in winter 2012 for The Epic and the Exotic, an exhibition of DMA masterworks. In addition to 2012 exhibitions at the Munson-Williams-Proctor Art Institute, Utica, NY, and the Bellarmine Art Museum, Fairfield University, CT, the Museum continues to lend important works from its rich and now-renowned collection to museums in America and abroad. A select group of masterpieces will be the centerpiece of the Yale Peabody Museum’s important Echos of Egypt: Conjuring the Land of the Pharaohs exhibition in 2013.

In July 2012 the Museum acquired a new space in the lively and upcoming Hudson Square neighborhood in lower Manhattan. This new facility includes an office and library for staff use and an elegant public space, an expanded Museum Store and public programming area for lectures.

The Dahesh Museum of Art collection includes paintings, drawings, watercolors, prints, photographs, sculptures, and book illustrations by some of the most popular European and American academic artists of 19th and early 20th centuries.  Artists such as Benouville, Bouguereau, Bonheur, Cabanel, Gérôme, Leighton, Alma Tadema, L’hermitte, Troyon, Vernet, Bridgman, and Ernst explored the subjects preferred by their fellow academicians and by the growing middle-class audience who visited the annual Salons in Europe’s major cities.  Sumptuous landscapes, exotic “Oriental” scenes, closely observed animals, lofty themes from history and myth, and intimate scenes of everyday life form the core of the Museum’s collection.  Works by masters acclaimed today and by artists known only in their day demonstrates the diversity and eclectic nature of the 19th-century art world, enhancing our understanding of its rich legacy. The Museum’s permanent collection continues to grow with new acquisitions, gifts, and bequests.

As of 2012 the Dahesh Museum of Art was engaged in a regular program of loan exhibitions to museums and galleries.