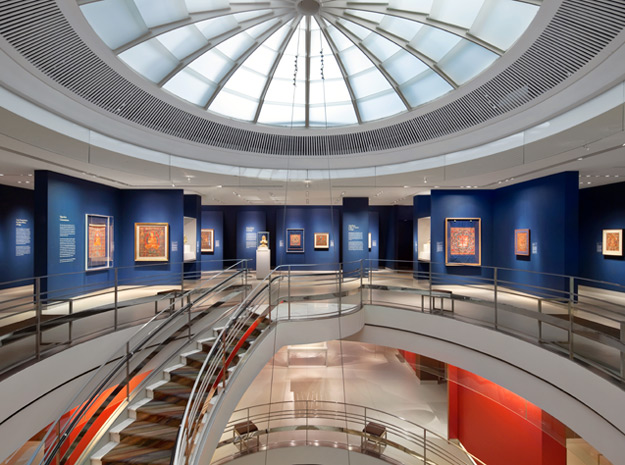 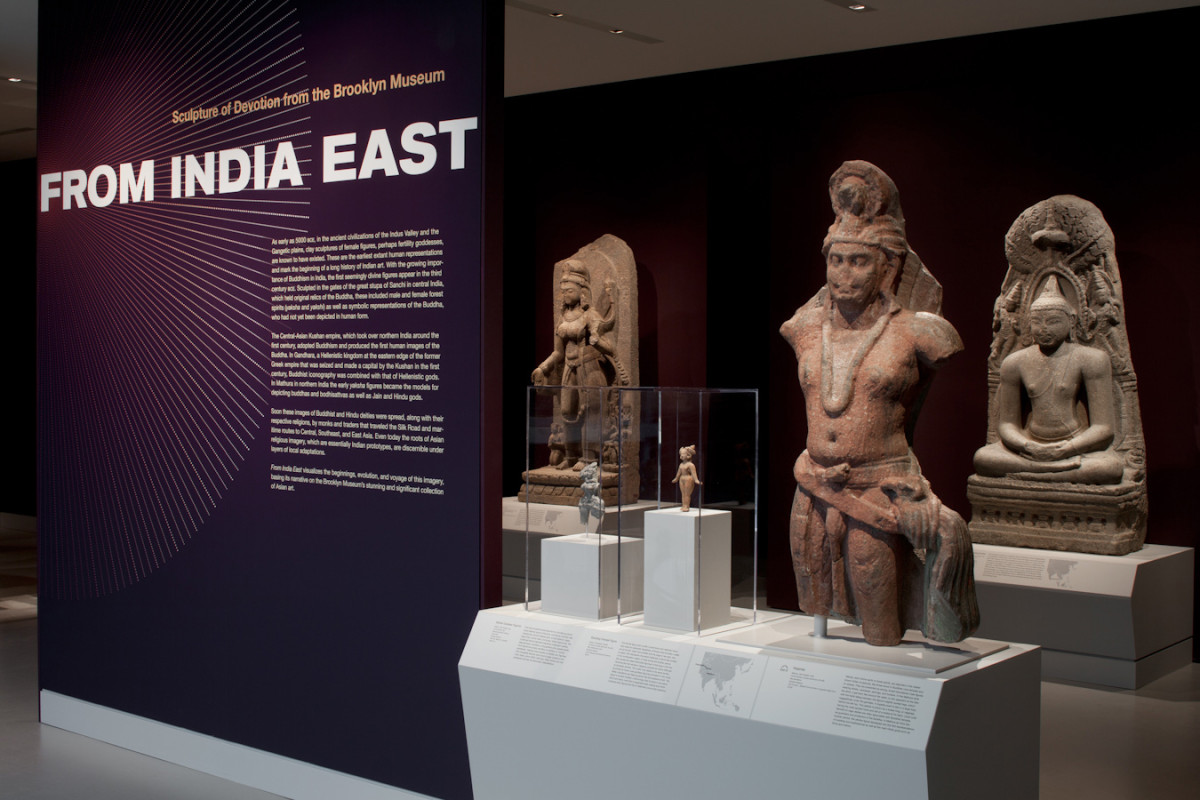 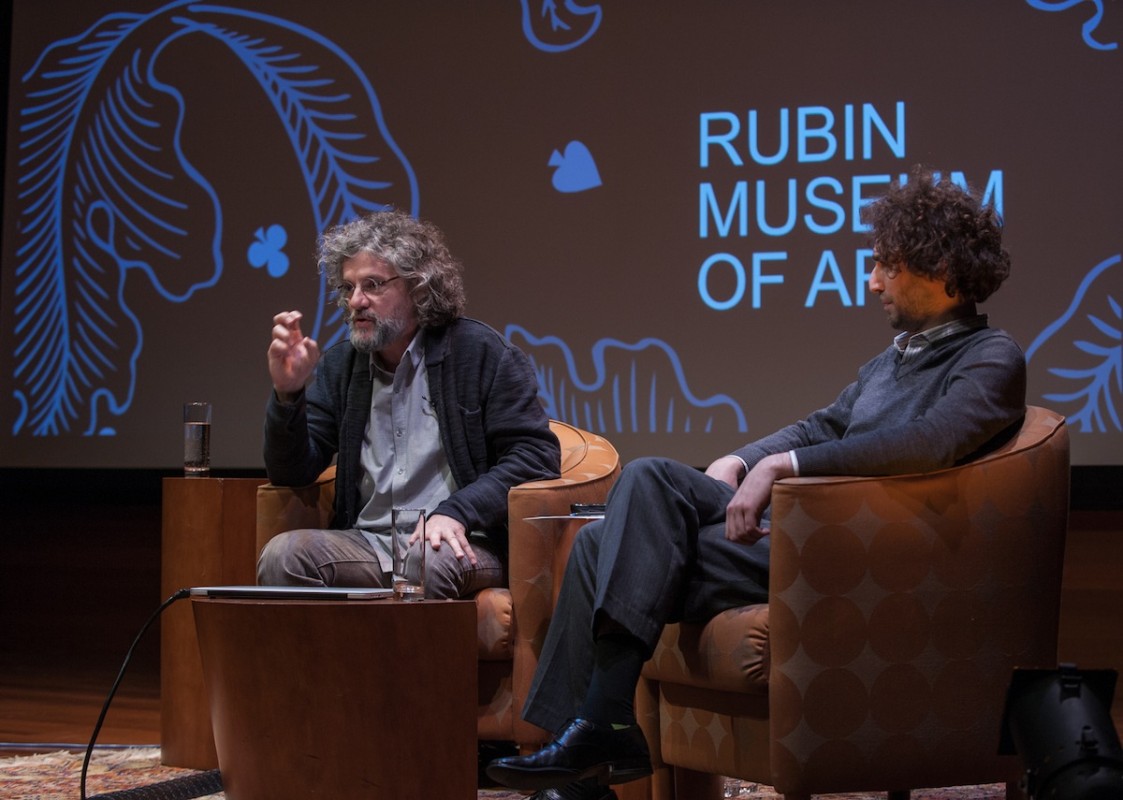 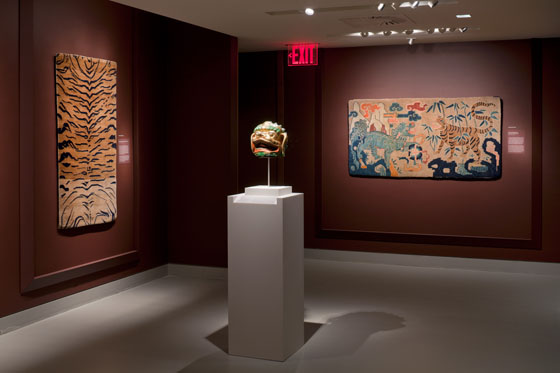 The Rubin Museum of Art is a nonprofit cultural and educational institution dedicated to the art of the Himalayas. Its mission is to establish, present, preserve, and document a permanent collection that reflects the vitality, complexity, and historical significance of Himalayan art and to create exhibitions and programs designed to explore connections with other world cultures.

Since its opening in 2004, the Rubin Museum has welcomed more than one million visitors with its serene, intimate environment, outstanding collection, and diverse public and education programming.

The Rubin Museum, New York, is among the top five museums in the world for Himalayan art. It has one of the finest collections found anywhere in the world. In both North America and Europe there are only a handful of museums with the same quality and breadth as the Rubin Museum

Featuring more than 4,000 works spanning the 2nd to the 20th centuries, the Rubin Museum’s collection includes some of the finest examples of Tibetan, Bhutanese, Mongolian, and Nepalese art as well as works from surrounding regions.

The collection ranges in media from paintings, sculptures, and prints to textiles and ritual objects, emphasizing the diverse traditions and material culture of the region.

Among the museum’s inaugural exhibitions were “Methods of Transcendance” and “Portraits of Transmission” (both October 2004-January 2005) and “The Demonic Divine in Himalayan Art” (October 2004-March 2006).

Not limited in its focus to Buddhist and Hindu religious objects, “I See No Stranger: Early Sikh Art and Devotion” (September 2006-January 2007), “Bon: The Magic Word” (November 2007-February 2008), and “Victorious Ones: Jain Images of Perfection” (September 2009-February 2010) exhibited works related to each of those faiths.

In 2010, the “Gateway to Himalayan Art” exhibition opened on the museum’s second floor. Presenting the fundamentals of Himalayan art, it explains the symbolism, iconography, and ritual implements in the artworks as well as the materials from which they are made

The comparable museums to the Rubin are the Los Angeles County Museum, Asian Art Museum San Francisco, Guimet Musee National in Paris and the Museum of Culture in Basel, Switzerland.

The Rubin Museum offers an array of on- and off-site educational programs, as well as public programs such as talks and discussions; film screenings; live music, dance, poetry and other performances; and art demonstrations. The museum continues to refine a museum-wide access program in order to meet the needs of individuals with disabilities and special needs, language challenges, and at-risk and underserved segments of the population.

A visit to the Rubin Museum is enhanced by the presence of guides in the galleries, American Sign Language tours, verbal imaging and touch tours, and a wheelchair-accessible facility. Assistive listening devices and wheelchairs are also provided

The Museum’s galleries are complemented by an art-making studio, theater, shop, Café Serai, and an education center. It is located at 150 West 17th Street between the Avenue of the Americas (Sixth Avenue) and Seventh Avenue in the Chelsea neighborhood of Manhattan in New York City. 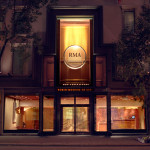 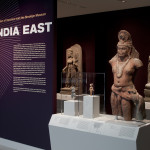 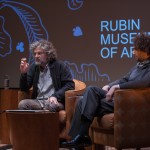 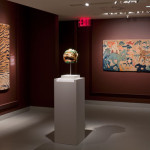