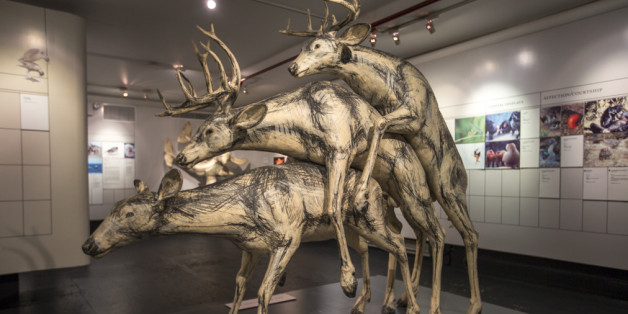 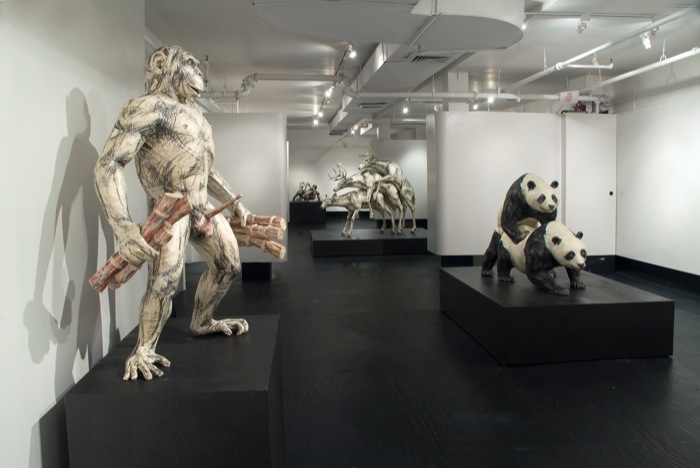 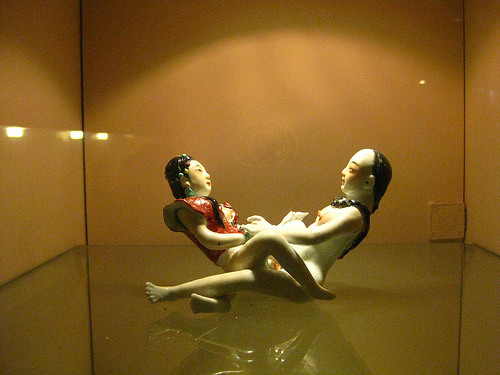 For 13 years, New York’s Museum of Sex — MoSex for short — has enlightened, educated and titillated patrons with a variety of explicit exhibits covering all aspects of sexuality.

The museum was founded in 2002 by Daniel Gluck. While Gluck was planning the museum, the New York State Board of Regents rejected its application for non-profit status, objecting that the idea of a “museum of sex” made “a mockery” of the concept of museums. Because of this, and because Gluck opted not to accept funding from the pornography industry, the admission fee was initially $17.

Unlike restrictions placed on adult entertainment venues, New York City authorities have allowed the museum to locate itself within 500 feet of a church or school. The museum hosted several events entitled “Faith in Latex” which brought together leaders from the Catholic, Pentecostal, Episcopalian, Buddhist, and Jewish faiths.

The Museum of Sex collects and preserves art and artifacts that support its mission to present the history, evolution and cultural significance of human sexuality. With each new exhibition, the museum is committed to addressing a wide range of topics, while simultaneously highlighting material and artifacts from different cultures, time periods and media. In addition to its changing exhibitions, the museum offers a sampling from more than 15,000 objects that form the permanent collection

The Permanent Collection consists of over 15,000 objects, including works of art, photography, clothing and costumes, technological inventions and historical ephemera. The museum continues to acquire artifacts related to upcoming exhibitions, or that complement its existing collections of Japanese Shunga prints, vintage condoms, vibrators and men’s magazines.

Additionally, the museum houses both a research library as well as an extensive multimedia library, which includes 8mm, Super 8mm, 16mm, BETA, VHS and DVDs. From fine art to historical ephemera to film, the Museum of Sex preserves an ever-growing collection of sexually related objects that would otherwise be destroyed and discarded due to their sexual content.

In 2009, the Museum began an expansion project moving its entrance from 27th Street to Fifth Avenue. The Museum also doubled the square footage of their store and increased the size of the museum by one floor, as well as adding another gallery. They expanded even further with an aphrodisiac-themed cafe and additional gallery space.

The Museum of Sex has been featured in numerous publications including The New York Times, The New Yorker, Esquire and Time and on television broadcasts ranging from CNN to IFC to NBC’s Law & Order Criminal Intent. Award-winning advertising campaigns in print and television media have sealed the museum’s arrival as a cultural touchstone. 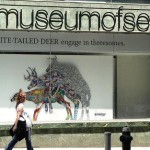 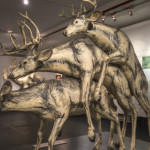 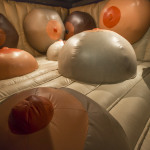 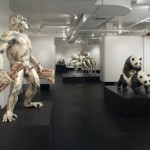 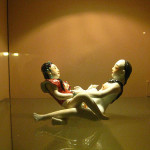