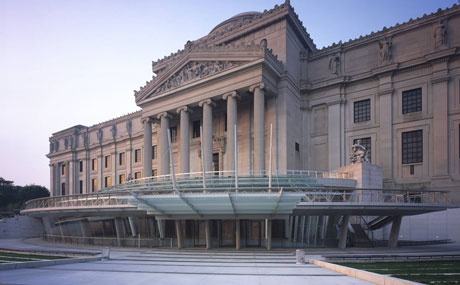 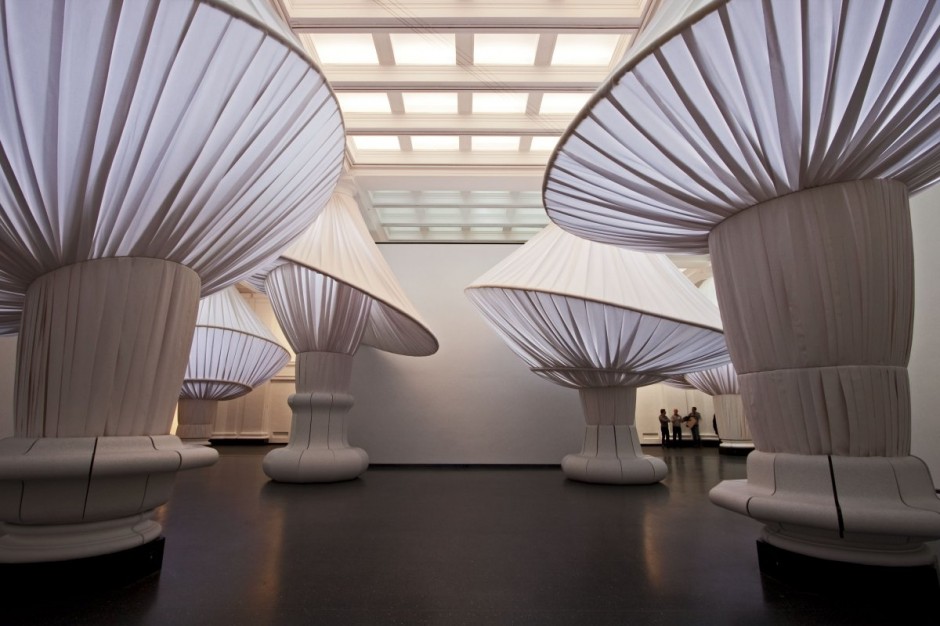 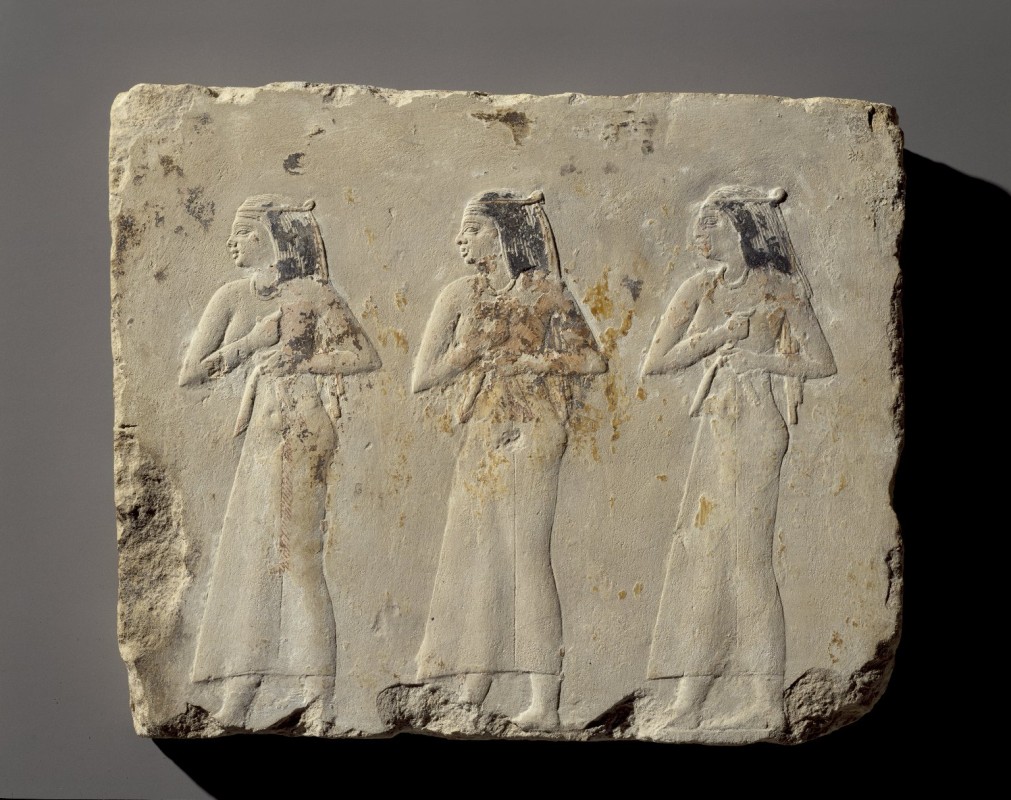 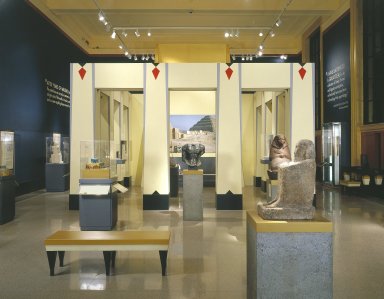 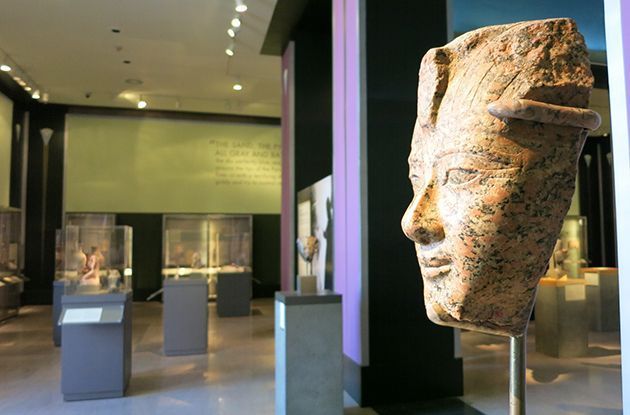 If you’re looking for diversity, the Brooklyn Museum is the place to go. It is a private, not-for-profit institution governed by a Board of Trustees, operating in a building owned by New York City.

The Brooklyn Museum is one of the largest art museums in the United States and one of the premier art institutions in the world.

The 560,000-square-foot Brooklyn Museum made history as the first American museum to exhibit African objects as artwork. In addition to the more than 4,000 items in the Egyptian holdings, museumgoers can scope pieces by masters such as Cézanne, Monet and Degas, plus an entire center devoted to feminist art. (The venue is the permanent home of Judy Chicago’s massive installation The Dinner Party.) Beyond its physical acquisitions, the spot draws crowds with its BrooklyNites Jazz music series and the perennially popular free Target First Saturdays. The museum also has a “Memorial Sculpture Garden” which features salvaged architectural elements from throughout New York City.

The oldest acquisitions in the African art collection were collected by the museum in 1900, shortly after the museum’s founding. The collection was expanded in 1922 with items originating largely in what is now the Democratic Republic of the Congo. In 1923 the museum hosted one of the first exhibitions of African art in the United States.

Brooklyn Museum collection of Pacific Islands art began in 1900 with the acquisition of 100 wooden figures and shadow puppets from New Guinea and the Dutch East Indies (now Indonesia); since that base, the collection has grown to encompass close to 5,000 works. Art in this collection is sourced to numerous Pacific and Indian Ocean islands including Hawaii and New Zealand, as well as less-populous islands such as Rapa Nui and Vanuatu. Many of the Marquesan items in the collection were acquired by the museum from famed Norwegian explorer Thor Heyerdahl.

Art objects in this collection are crafted from a wide variety of materials. The museum lists coconut fiber, feathers, shells, clay, bone, human hair, wood, moss, and spider webs as among the materials used to make artworks that include masks, tapa cloths, sculpture, and jewelry.

The museum also has art objects and historical texts produced by Muslim artists or about Muslim figures and cultures.

Admission to the Museum is free from 5 to 11 p.m. on the first Saturday of every month (except September).