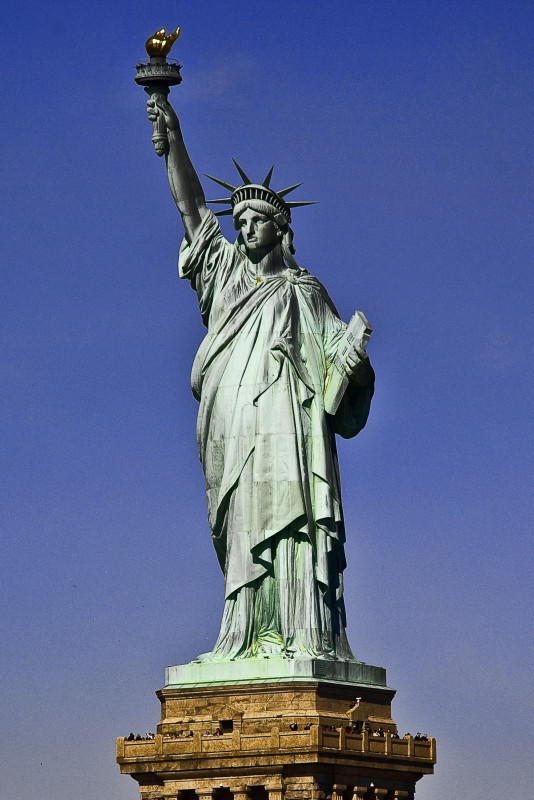 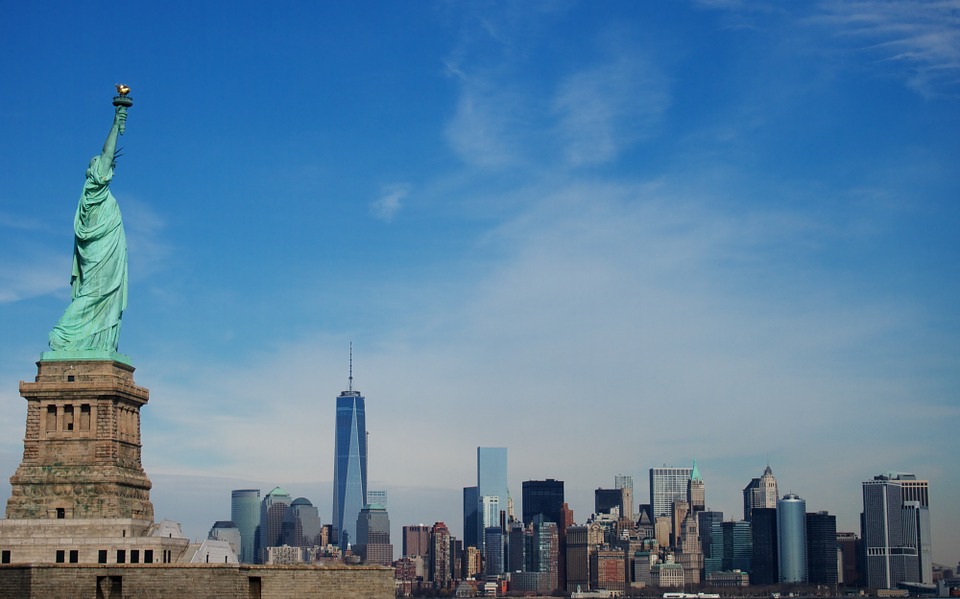 “The Statue of Liberty Enlightening the World” was a gift of friendship from the people of France to the United States and is recognized as a universal symbol of freedom and democracy. The Statue of Liberty was dedicated on October 28, 1886.  It was designated as a National Monument in 1924.  Employees of the National Park Service have been caring for the colossal copper statue since 1933.

The only way to get to Liberty Island is by using the Statue of Liberty – Ellis Island Ferry system. Private vessels are not allowed to dock at Liberty and Ellis Islands.

Liberty Island is open every day except December 25. Weather can influence the ability of the ferries to run, so check our Twitter feed in the event of inclement weather.

To enjoy both Ellis and Liberty Islands with ample time, plan to be on a Statue Cruises Ferry that departs from Battery Park or Liberty State Park before 1:00 P.M.

There are many aggressive, unauthorized ticket sellers who will try to sell tickets to the Statue of Liberty near Battery Park in NYC. These individuals will often try to scam people through misrepresentation and over-charging. We highly recommend purchasing tickets in advance (see below). The only on-site location to purchase authorized tickets is the Statue Cruises official ticket office inside Castle Clinton in Battery Park (links to Google Map). Plan ahead if possible, and avoid these scammers selling overpriced and/or fake tickets.