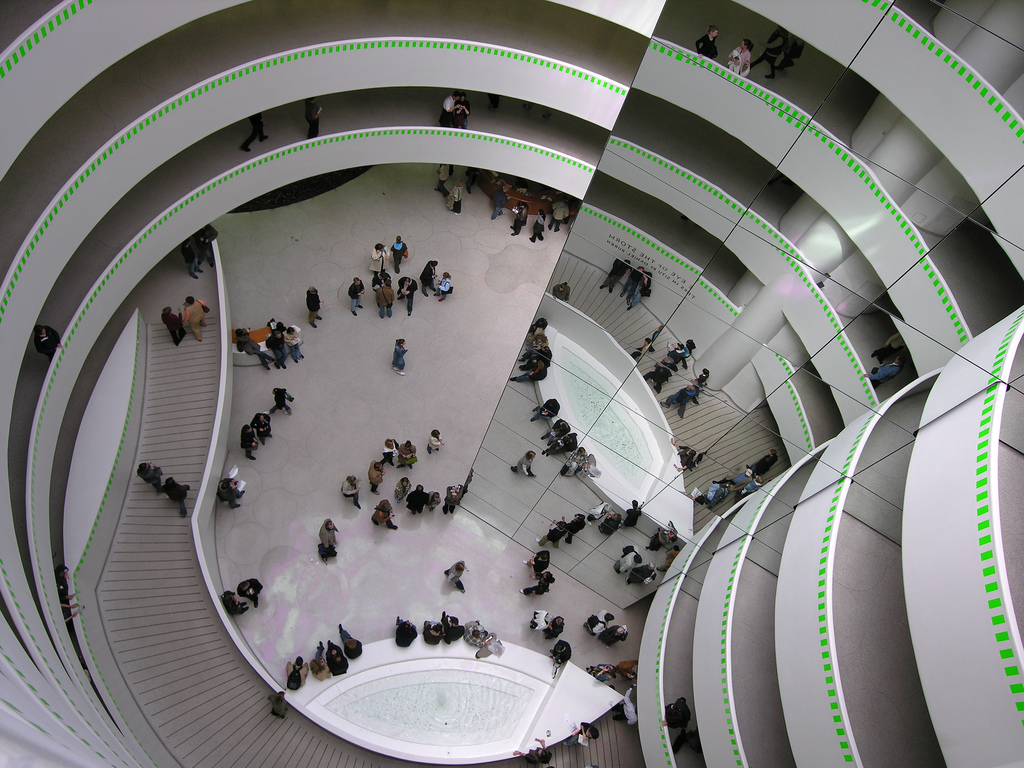 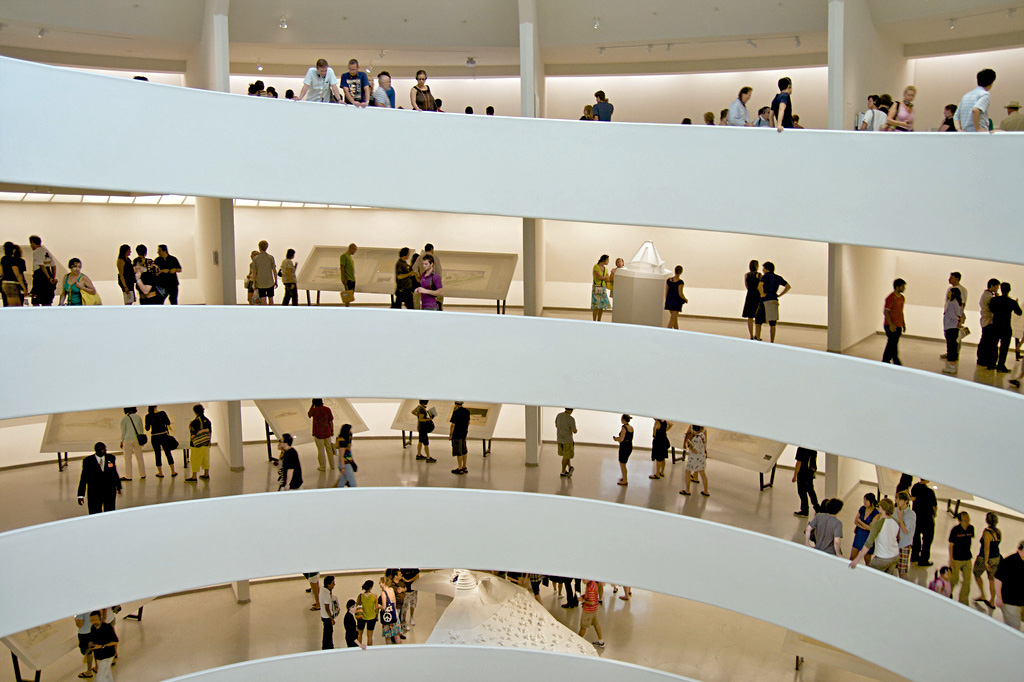 Completed in 1959, the Guggenheim’s Frank Lloyd Wright–designed museum is among the 20th century’s most important architectural landmarks. The museum’s great rotunda has been the site of many celebrated special exhibitions, while its smaller galleries are devoted to the Guggenheim’s renowned collection, which ranges from Impressionism through contemporary art.

An internationally renowned art museum and one of the most significant architectural icons of the 20th century, the Guggenheim Museum is at once a vital cultural center, an educational institution, and the heart of an international network of museums. Visitors can experience special exhibitions of modern and contemporary art, lectures by artists and critics, performances and film screenings, classes for teens and adults, and daily tours of the galleries led by museum educators. Founded on a collection of early modern masterpieces, the Guggenheim Museum today is an ever-growing institution devoted to the art of the 20th century and beyond. 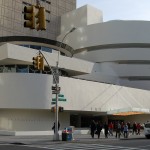 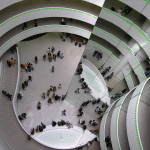 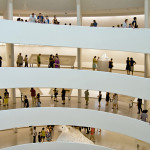