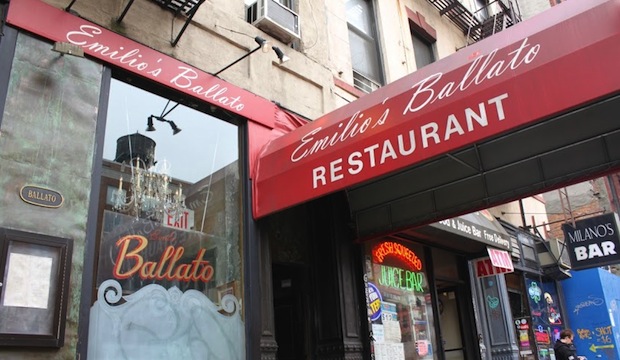 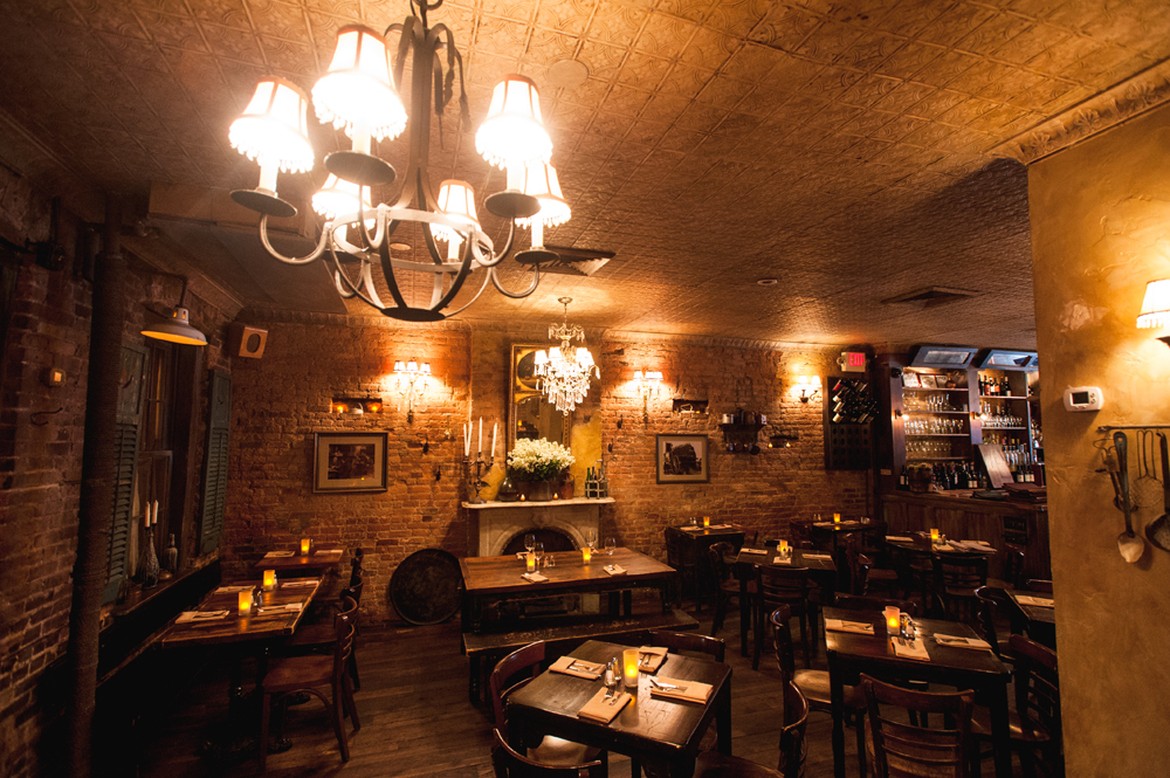 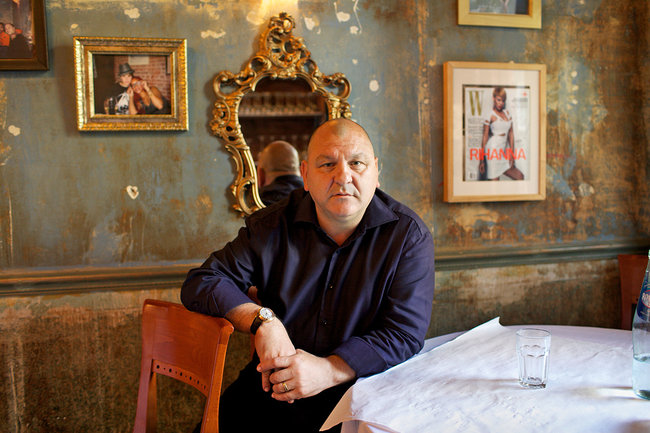 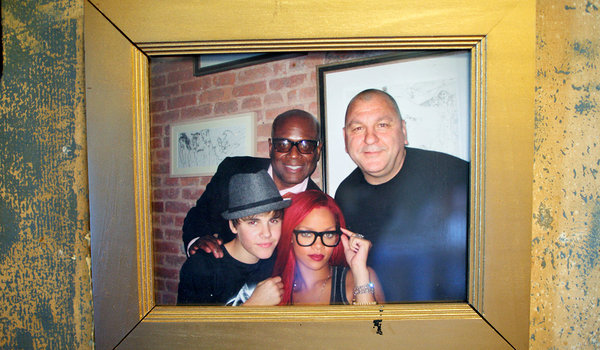 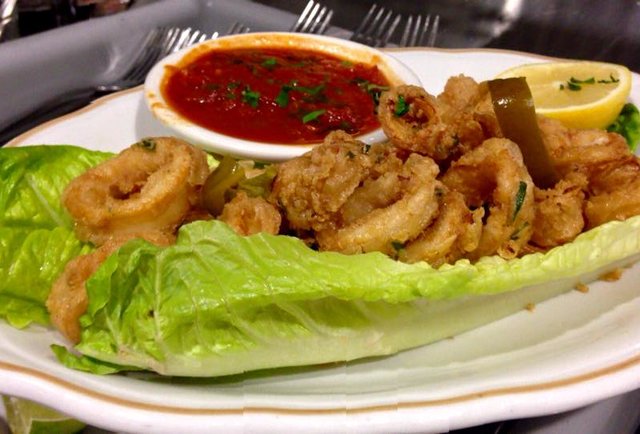 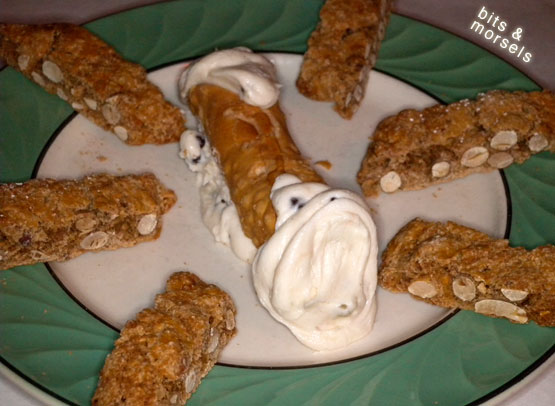 Emilio’s Ballato is the kind of restaurant you always hope to find on the streets of Little Italy, but never do. It doesn’t look like much. But inside, diners are captivated.

The environs straddle two worlds: The first room, which appears untouched since the restaurant’s opening in 1956, boasts the distressed and spackled walls that nearby establishments can only replicate artificially. But a second, larger room (added over the summer) has polished touches of the present day.

You can count on the namesake owner, Emilio Vitolo, always being on the premises, where he keeps a trained eye on patrons from the edge of the bar.

For dessert, it would be a sin not to order the cannolis; filled to order, not too sweet, with an excellent texture. The cheesecake and tiramisu were also winners.

Emilio’s Ballato  is also a  celebrity populated old-school restaurant that stars like Rihanna and Lenny Kravitz always loved. On the walls there are framed album covers and snapshots of pop stars (David Bowie, Billy Joel, Rihanna, Justin Bieber). Celebrities and locals alike flock to the restaurant for the spectacular food cooked up by celebrated chefs who specialize in elegant iterations of Italian food.  The regulars here are known and most of their famous faces are on the wall to keep you company.

The collections of autographed snapshots of rock stars at Emilio’s Ballato are not one-time shots that happened years ago. The celebrities and rock stars keep coming back. On any given night, Lenny Kravitz, Bowie and Jon Bon Jovi might wander in, asking whether they can get a table in the back room. Other celebrity return customers include Snoop Dogg, Sheryl Crow, Rihanna, Daniel Day-Lewis and L.A. Reid.

Restaurant chef and owner, Emilio Vitolo said, “They just come. I swear to God. Lenny might come in with Denzel. It’s word of mouth.” To some of the stars, Vitolo is the most intriguing person in the room.

Emilio himself is there every night either standing outside or sitting at a front table. His sons work the room as well.

Emilio’s Ballato is the real deal and an indelible part of downtown NYC history. The restaurant is precisely the type of place that Torrisi sought to evoke. Yet to eat at Emilio’s Ballato is not to wallow in nostalgia, rather it is to become part of the story. As a benefit, the food is really rather good.

The restaurant is located on East Houston Street near Mott Street, under a grimy red awning that appears to be a fading pizza parlor. 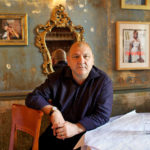 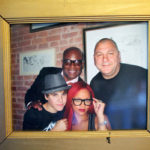 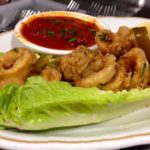 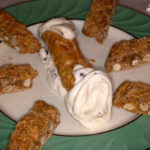