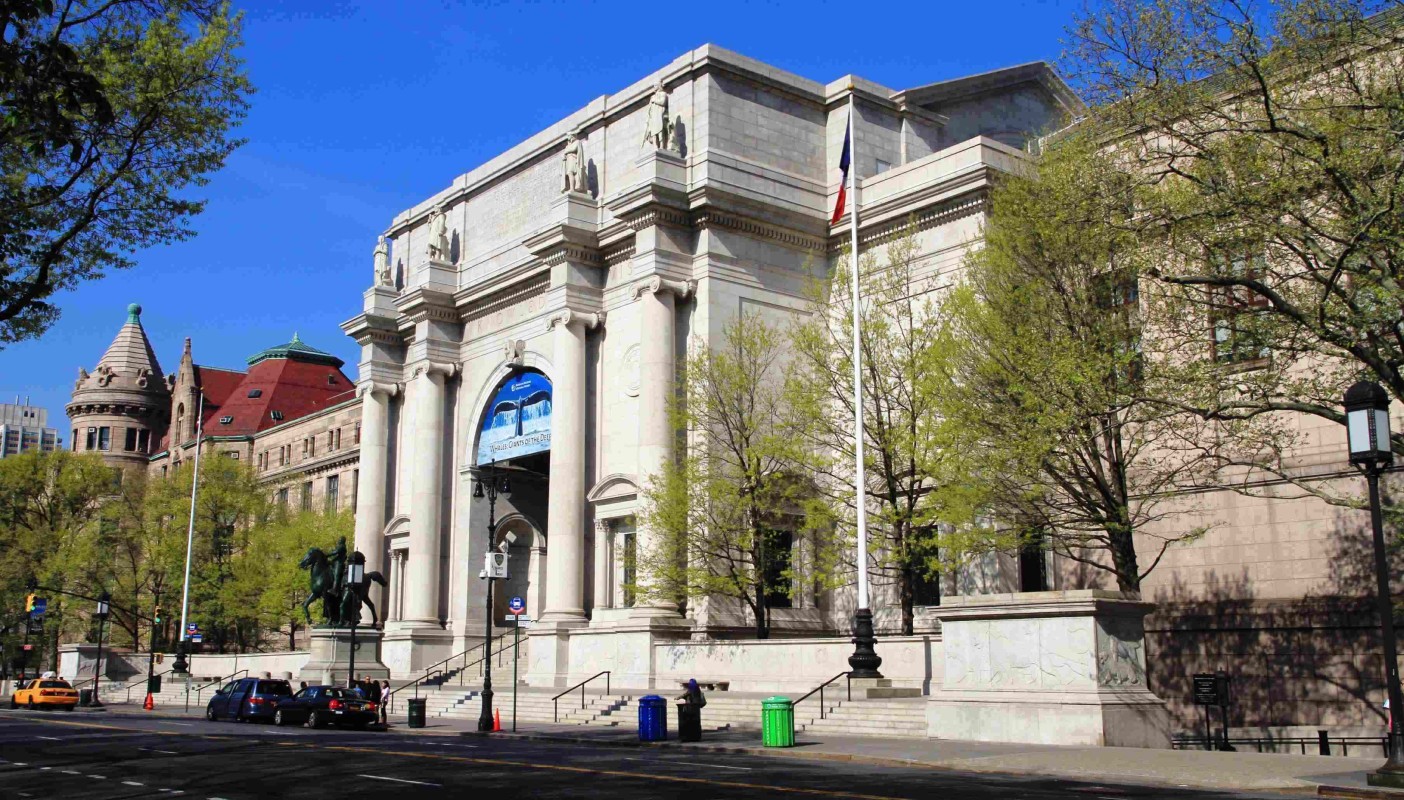 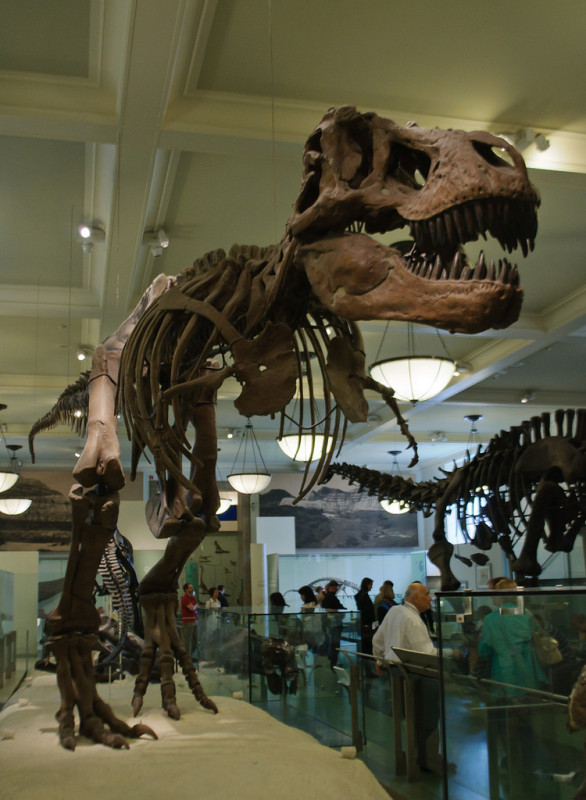 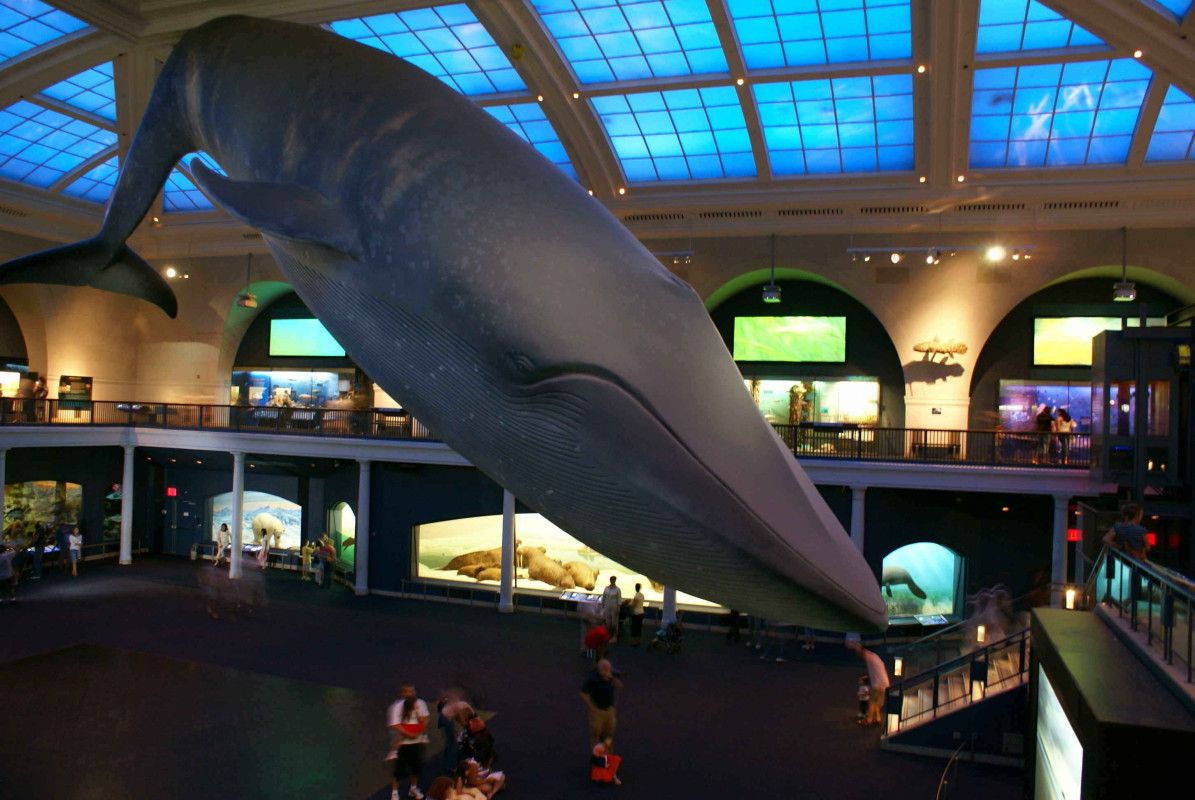 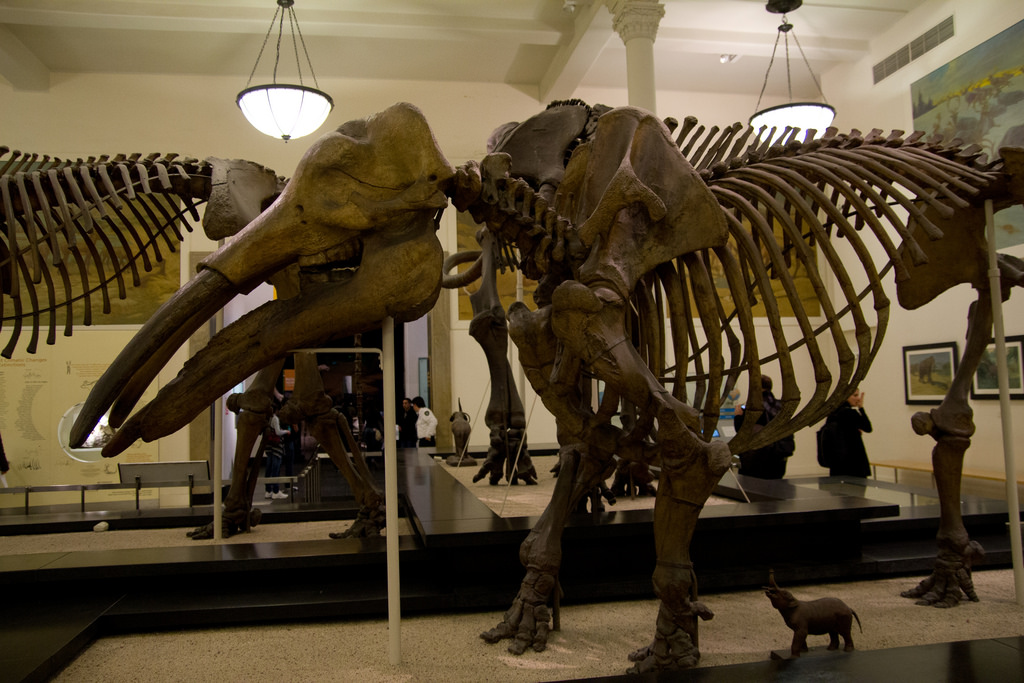 The American Museum of Natural History is the largest natural history museum in the world with a mission commensurately monumental in scope.  It is also one of the world’s preeminent scientific and cultural institutions. Since its founding in 1869, the Museum has advanced its global mission to discover, interpret, and disseminate information about human cultures, the natural world, and the universe through a wide-ranging program of scientific research, education, and exhibition.

The entire museum spans 4 city blocks and consists of some 25 interconnected buildings. It contains more than 40 exhibition halls, displaying a portion of the institution’s 32 million specimens and artifacts, many in lifelike dioramas. The exhibition program rotates as much of this material into public view as possible.

Highlights at the American Museum of Natural History

The American Museum of Natural History also has a planetarium and an IMAX theater, as well as special visiting exhibitions and plenty of places to eat and shop. The dinosaur wing is a must-see, and if you have time, lie down under the life-size model of a blue whale in the Milstein Hall of Ocean Life.

The museum is located at 79th Street and Central Park West, accessible via the B C trains of the New York City Subway. There is a low-level floor direct access into the museum via the 81st Street – Museum of Natural History subway station on the IND Eighth Avenue Line at the south end of the upper platform (where uptown trains arrive).

On a pedestal outside the museum’s Columbus Avenue entrance is a stainless steel time capsule, which was created after a design competition that was won by Santiago Calatrava. The capsule was sealed at the beginning of 2000, to mark the beginning of the 3rd millennium. It takes the form of a folded saddle-shaped volume, symmetrical on multiple axes, that explores formal properties of folded spherical frames. Calatrava described it as “a flower”. The plan is that the capsule will be opened in the year 3000. 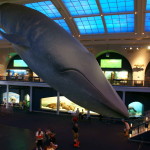 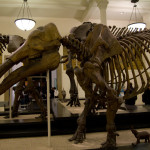