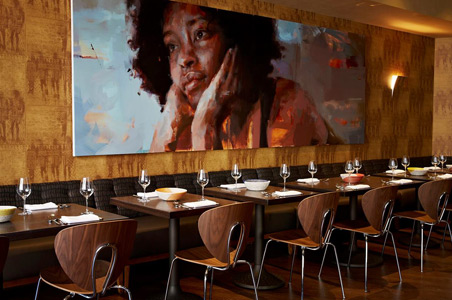 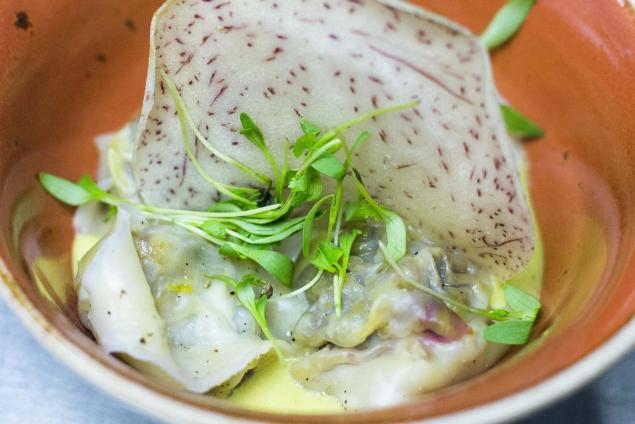 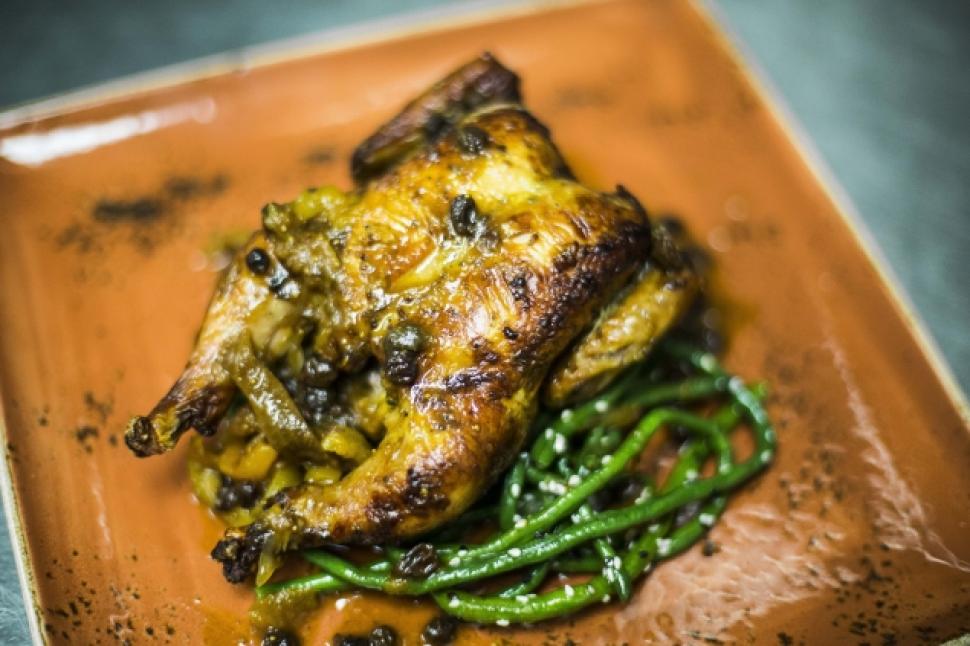 Located in the heart of Harlem, New York, The Cecil is an international destination showcasing the techniques and influences of African cooking throughout the world.

Neon signage out front marks The Cecil’s entrance and the lounge’s provocative artwork gets things off to a sexy start once diners step inside. Dinner here is a trip around the globe, guided by a menu that spotlights Africa, Asia, South America, and the US South.

In 2013, Chef Joseph “JJ” Johnson helped open The Cecil with Richard Parsons and Alexander Smalls. This Culinary Institute grad worked in New York’s most esteemed kitchens including Centro Vinoteca, Jane, and Tribeca Grill and then took off for Ghana to explore the country’s exotic markets.

The Cecil is a chic brasserie with leather banquettes, but what is on the menu will turn your head. Chef Johnson recently revamped the menu leaving some diners perplexed when their favorites were replaced with braised goat dumplings – quite possibly the best way to start a meal at this restaurant – followed by glazed oxtails, and brown-rice grits. Nevertheless, African roots seep into every dish on the menu. Flavors from West Africa, the Americas, Caribbean and Asia, all merge at The Cecil.

But it’s more likely the excitement that generates from the “African Diaspora” dishes that chef Alexander Smalls creates that reflect the African community and their Asian and American influences from around the world. The selection of small plates illustrates the inspirations from the Caribbean, the Deep South and Africa, seen in oxtail dumplings in a subtle green apple curry sauce, or a collard green salad with an intoxicating coconut dressing.

But the real stars are the main courses. Fried guinea hen scented with cinnamon almost crosses the line from entrée to dessert. The Cecil’s version of gumbo is both spicy and smoky. Not-to-miss desserts include spiced nyangbo crema, a caramel sponge cake served with black cardamom ice cream, and pecan sticky buns topped with brown butter toffee. Wines are globally sourced, with many selections from the New York area as well.

There’s a party feeling at The Cecil in Harlem. Perhaps it’s the choice of art on the walls or the closeness of the tables. When you’re at The Cecil you will notice the eye catcher in the interior is a huge painting of an African women. There is also this beautiful tableware imported from the UK and the African twist. The bread baskets for example are traditional baskets from the market in Africa.

Hungry? Try something different in New York and go to Harlem! Get ready to lick your plate clean at The Cecil in New York. The bar at this restaurant is fully stocked, so pair your meal with a glass of wine or beer. Score quick and easy seating for your large group at the restaurant. Here, you find both locals living in Harlem and New Yorkers that from lower Manhattan. The Cecil dishes up breakfast, lunch, and dinner, so stop by for your favorite meal. 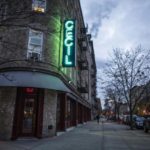 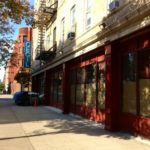 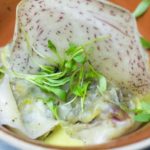