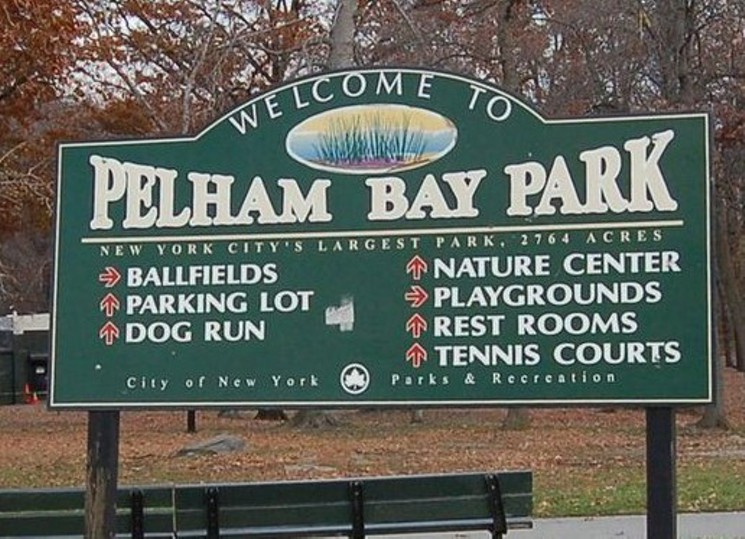 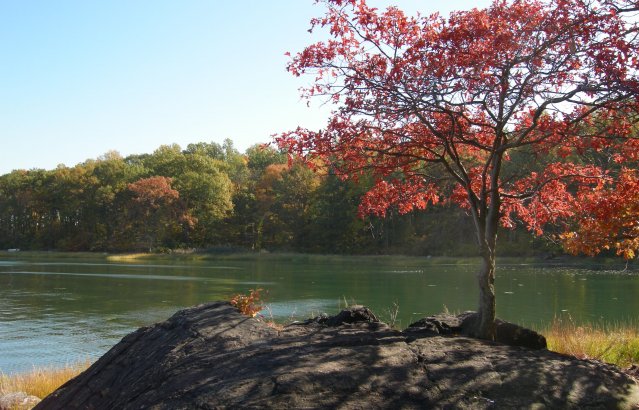 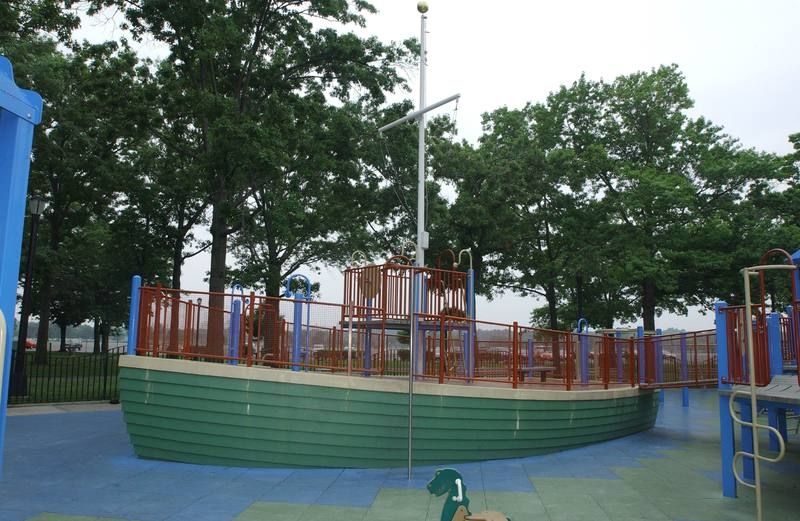 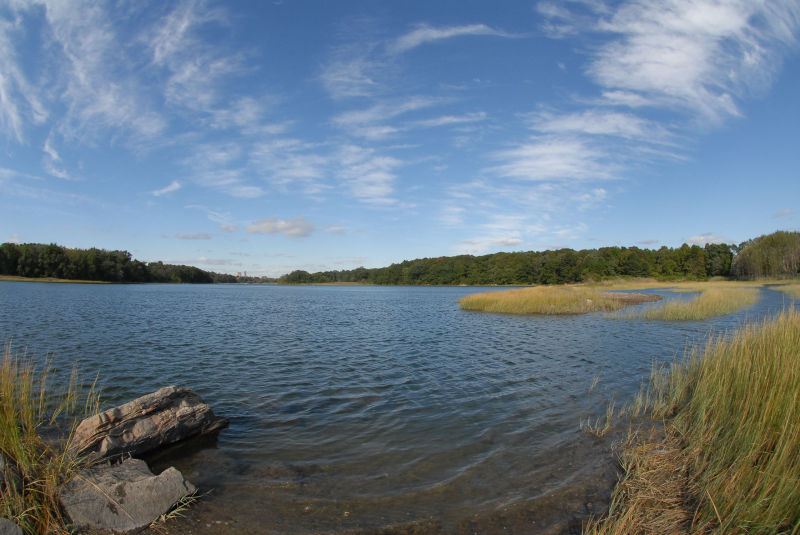 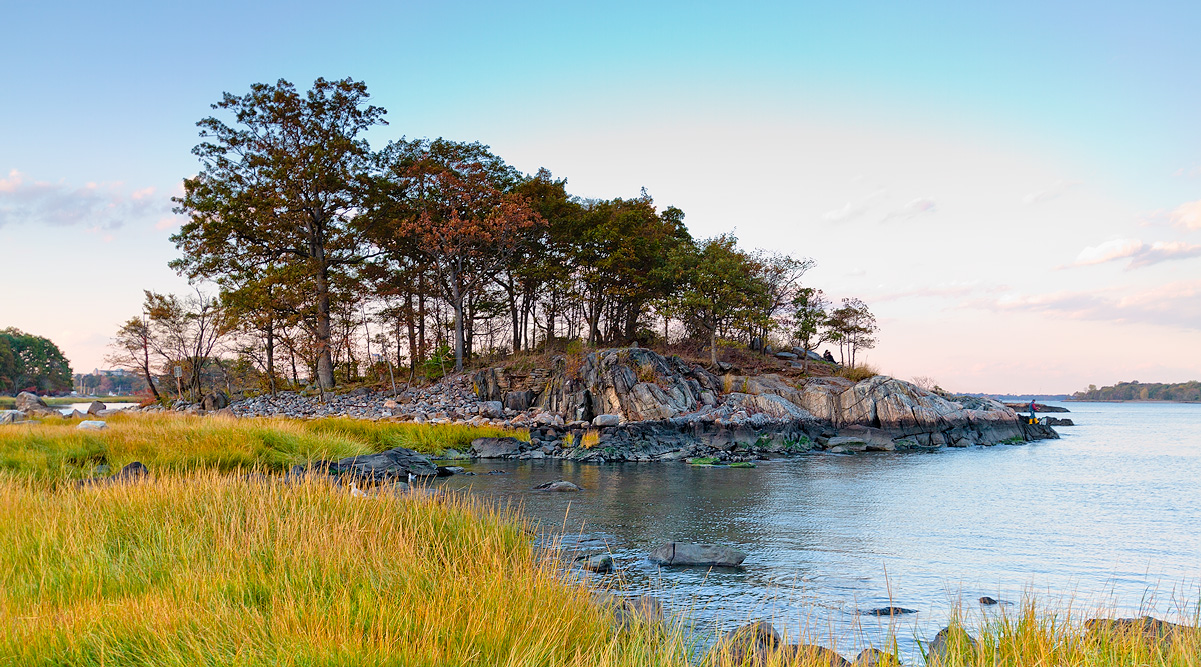 More than three times the size of Manhattan’s Central Park, Pelham Bay Park is the City’s largest park property. Visitors to the park enjoy miles of bridle paths and hiking trails, Orchard Beach, the Bartow-Pell Mansion, two golf courses, and a breathtaking 13-mile saltwater shoreline that hugs Long Island Sound. Athletes frequent its numerous fields and courts while children frolic in its playgrounds. Pelham Bay Park also has a wide and diverse range of plant and animal life and features prime locations to view one of nature’s most skillful hunters, the osprey.

Anne Hutchinson’s short-lived dissident colony, along with a number of other unsuccessful settlements, was located in what is now the park’s land. The colony, though English, was part of New Netherland under Dutch authority; it was destroyed in 1643 by a Siwanoy attack in reprisal for the unrelated massacres carried out under Willem Kieft’s direction of the Dutch West India Company’s New Amsterdam colony. In 1654 an Englishman named Thomas Pell purchased 50,000 acres (200 km²) from the Siwanoy, land which would become known as Pelham Manor after Charles II’s 1666 charter.

During the American Revolutionary War, the land was a buffer between British-held New York City and rebel-held Westchester. As such it was the site of the Battle of Pell’s Point, where Massachusetts militia hiding behind stone walls (still visible at one of the park’s golf courses) stopped a British advance.

The park was created in 1888, under the auspices of the Bronx Parks Department, and passed to New York City when the part of the Bronx east of the Bronx River was annexed to the city in 1895. Orchard Beach, one of the city’s most popular, was created through the efforts of Robert Moses in the 1930s.

Like some of the City’s other natural areas, Pelham Bay Park’s amenities include playgrounds, picnic areas, sports fields and running paths, along with bicycling and hiking trails, spots to kayak or canoe and even public golf courses and horseback-riding paths. Located just off Shore Road, the Bronx Equestrian Center provides English- and Western-style lessons. The facility also offers individual and group trail rides—a great way to explore the park’s woods and marshlands. Another way to experience the outdoors is during a relaxing afternoon at thePelham/Split Rock Golf Course, the only public 36-hole facility in the five boroughs. Built in 1901, the Pelham Bay course is better for beginners, with expansive fairways and a classic layout. Its more challenging sibling, Split Rock—named after a granite boulder that sits at the junction of the New England Thruway and Hutchinson River Parkway—is well suited for experienced golfers. And families with younger children will enjoy playing 18-hole mini golf at Turtle Cove Golf Center.

More leisurely activities can be found on Orchard Beach, the Bronx’s famous stretch of sand. Dubbed “the Riviera of New York” after its opening in 1936, the 1.1-mile-long strand has a promenade, areas to picnic and prime views of City Island. Just to its north is the Hunter Island Marine Zoology and Geology Sanctuary, a 138-acre salt marsh and forest nature preserve that features a rugged, New England–style shoreline. Here intrepid explorers can discover boulders deposited during the last ice age, an oak forest and a rare inter-tidal marine ecosystem.

Walk a mile or two on the land that has passed through the hands of the Siwanoy Indians, Ann Hutchinson, and the Continental Army, to name a few. Visit Pelham Bay Park today. 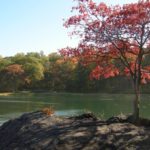 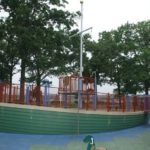 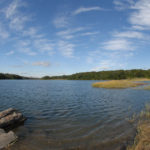