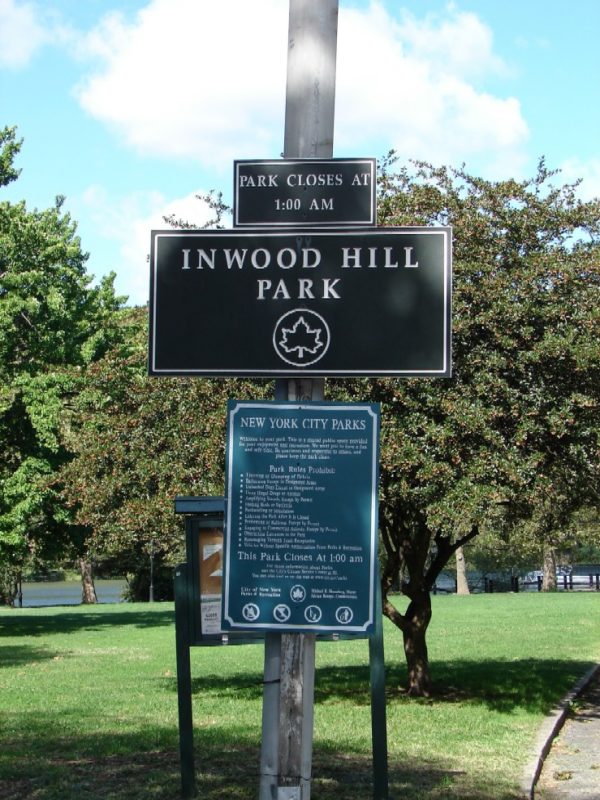 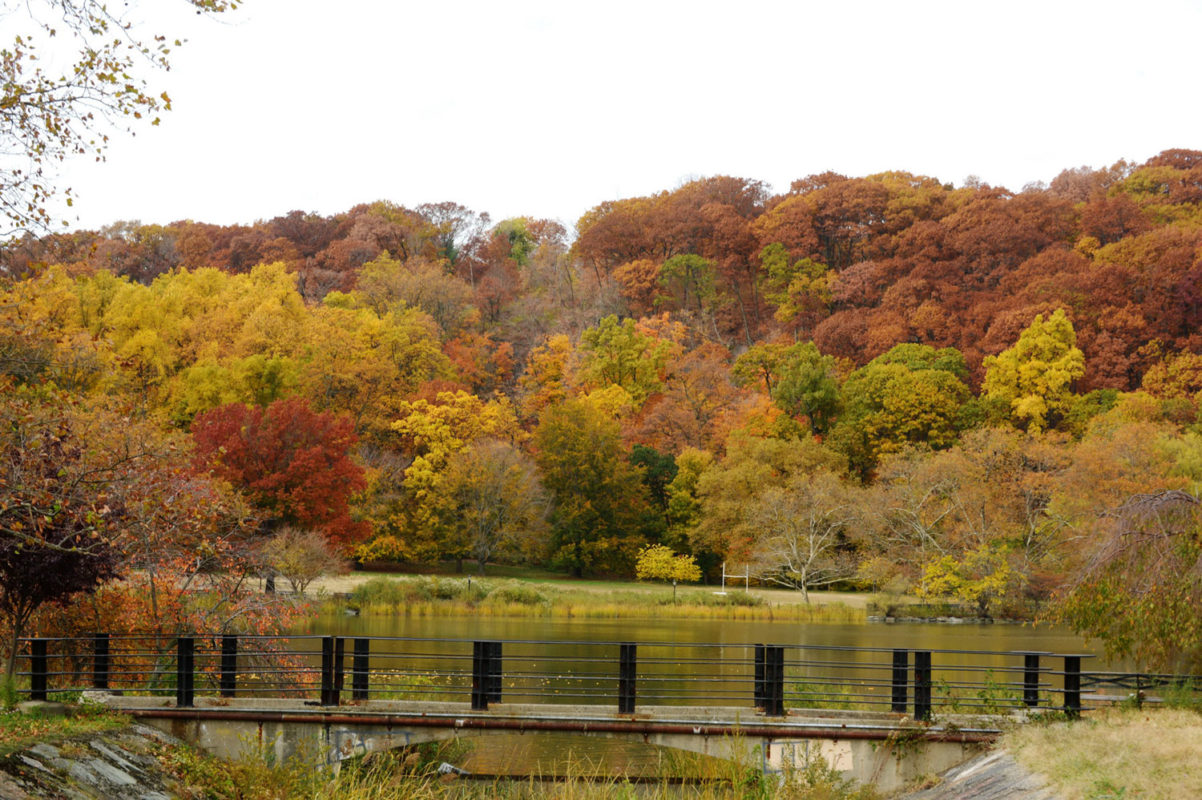 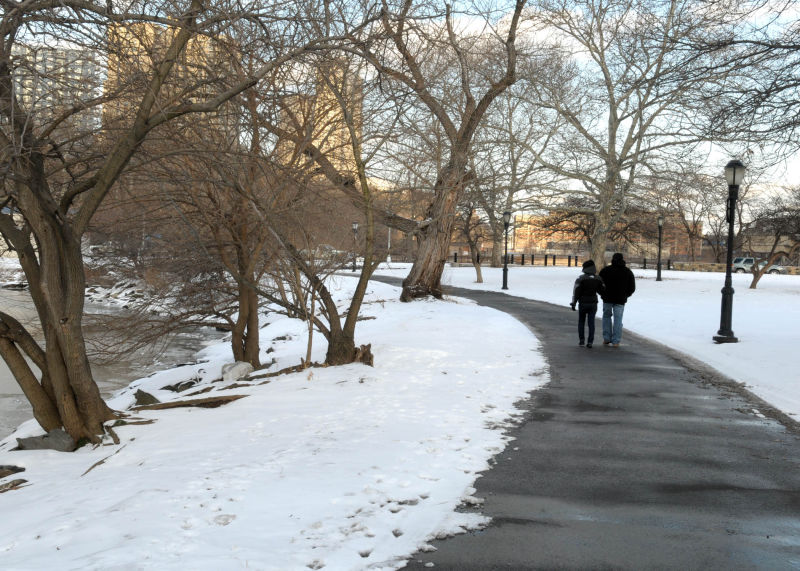 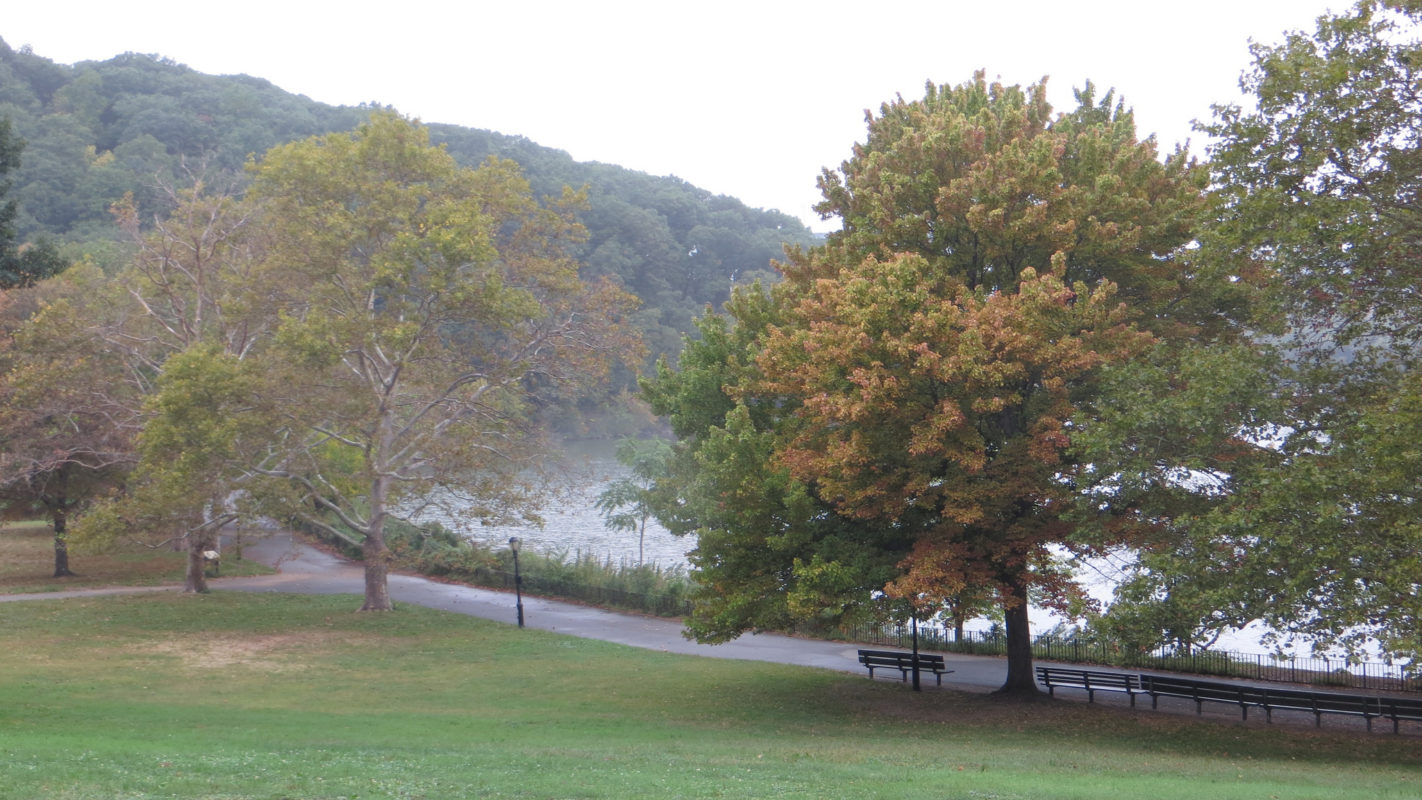 There’s old New York, and then there’s old New York. Inwood Hill Park is a living piece of old New York. Evidence of its prehistoric roots exists as dramatic caves, valleys, and ridges left as the result of shifting glaciers. Evidence of its uninhabited state afterward remains as its forest and salt marsh (the last natural one in Manhattan), and evidence of its use by Native Americans in the 17th century continues to be discovered. Much has occurred on the land that now composes Inwood Hill Park since the arrival of European colonists in the 17th and 18th centuries, but luckily, most of the park was largely untouched by the wars and development that took place.

The history of Inwood Hill, like that of the surrounding city, is fascinating and can be broken down into several periods:

The park continues to honor and cultivate its environment. A hiking trail and the Hudson River Bike Trail offer visitors chances to appreciate large stretches of the park’s natural beauty in an environmentally friendly manner. Also, the park is one of the best places to spot a bald eagle in the City, after the Urban Park Rangers launched a bald eagle release project in the park in 2002. The park also manages to present modern conveniences like athletic fields, playgrounds, dog runs, and a barbecue area, in harmony with its natural assets.

There’s a unique reward for trekking to the northernmost corner of Manhattan, where you’ll find enormous trees in the island’s last virgin forest. Much of the park has never been developed; due to its comparatively remote location, the land remained rural up until its 1916 purchase by the Parks Department, who decided to leave Inwood as natural as possible. As a result, the area remains very similar to the way the island was 500 years ago.

With awesome events such as “Drums Along the Hudson,” plus multi-purpose athletic fields, dog run, trails and barbecue areas, this 196-acre park, which was used by Native Americans in the 17th century, is as functional as it is historic. New Yorkers from all over the five boroughs flock here to enjoy the wildlife and take a break from the hustle of the City—taking hikes, checking out the scads of birds, playing basketball, baseball or handball and admiring and appreciating the last forest and salt marsh in Manhattan.

Personal Safety
Most people in Inwood Hill Park are using the ball fields and playgrounds, so, with the exception of a few joggers and dog walkers, the birding areas are a bit desolate. We recommend that birders go out in groups of two or more.

At the river overlook on the top of the ridge, a hole has been made in the fence that leads to an open rock ledge. Because the ledge slopes down to a dangerous drop-off to the parkway below, do not go beyond the fence.

The paths and stairways are steep and not very well maintained. In the winter they can be slippery. In spring, summer and fall, beware of poison ivy along their edges.