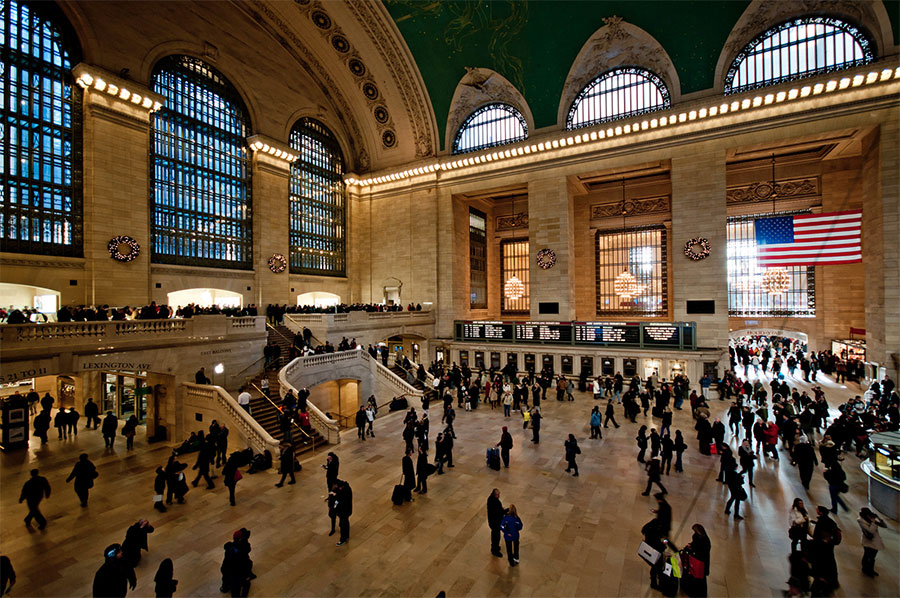 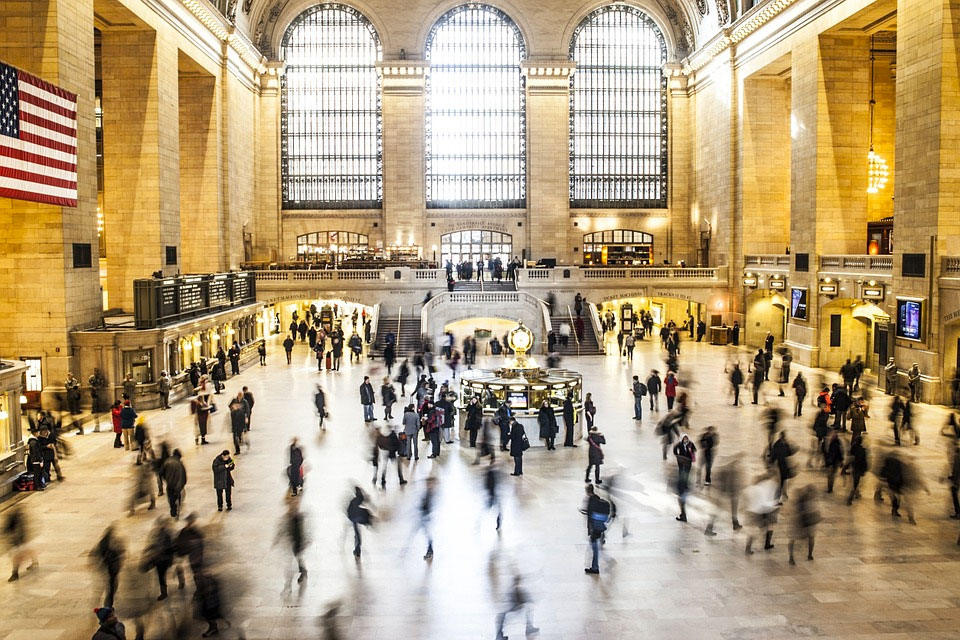 Built by and named for the New York Central and Hudson River Railroad in the heyday of American long-distance passenger rail travel, it covers 48 acres (19 ha) and has 44 platforms, more than any other railroad station in the world. Its platforms, all below ground, serve 41 tracks on the upper level and 26 on the lower, though the total number of tracks along platforms and in rail yards exceeds 100.

The terminal serves commuters traveling on the Metro-North Railroad to Westchester, Putnam, and Dutchess counties in New York State, and Fairfield and New Haven counties in Connecticut. Until 1991, the terminal served Amtrak, which moved to nearby Pennsylvania Station upon completion of the Empire Connection. The East Side Access project is underway to bring Long Island Rail Road service to the terminal.

Grand Central Terminal has intricate designs both on its inside and outside. In addition, it contains a vast interior main concourse. The terminal is one of the world’s most visited tourist attractions, with 21.9 million visitors in 2013.

Unlike other Metro-North stations, Grand Central Terminal is not owned by the Metropolitan Transportation Authority, but by a private company known as Midtown TDR Ventures. 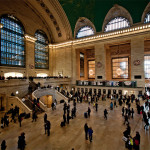 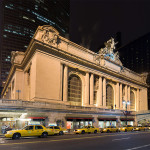 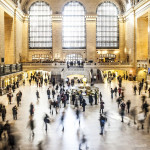 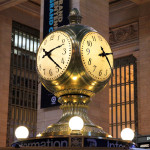 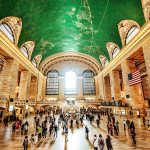