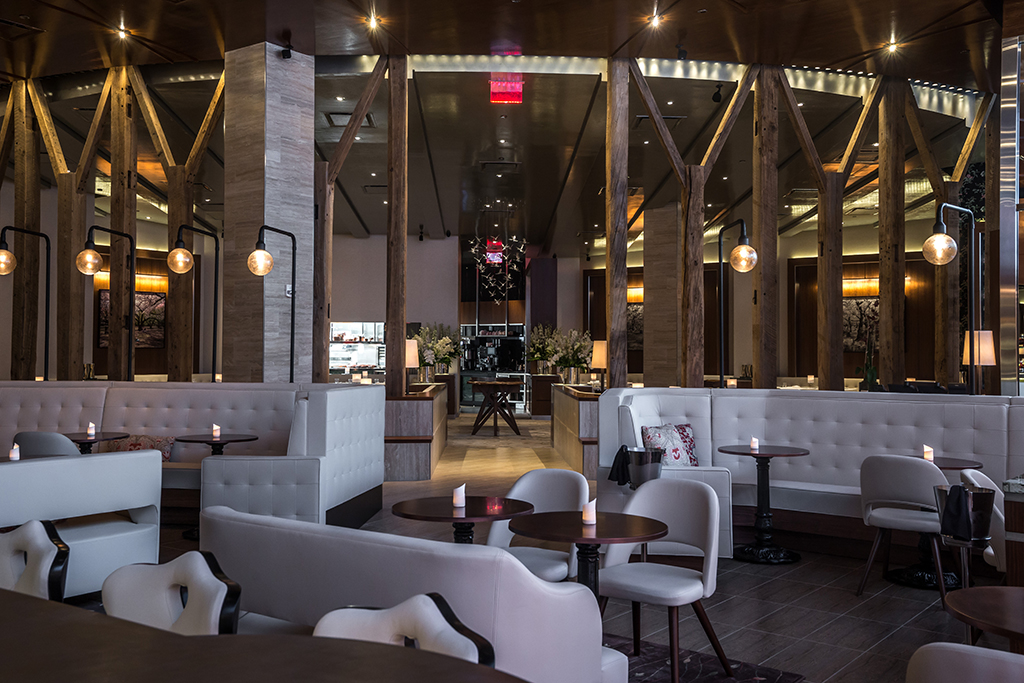 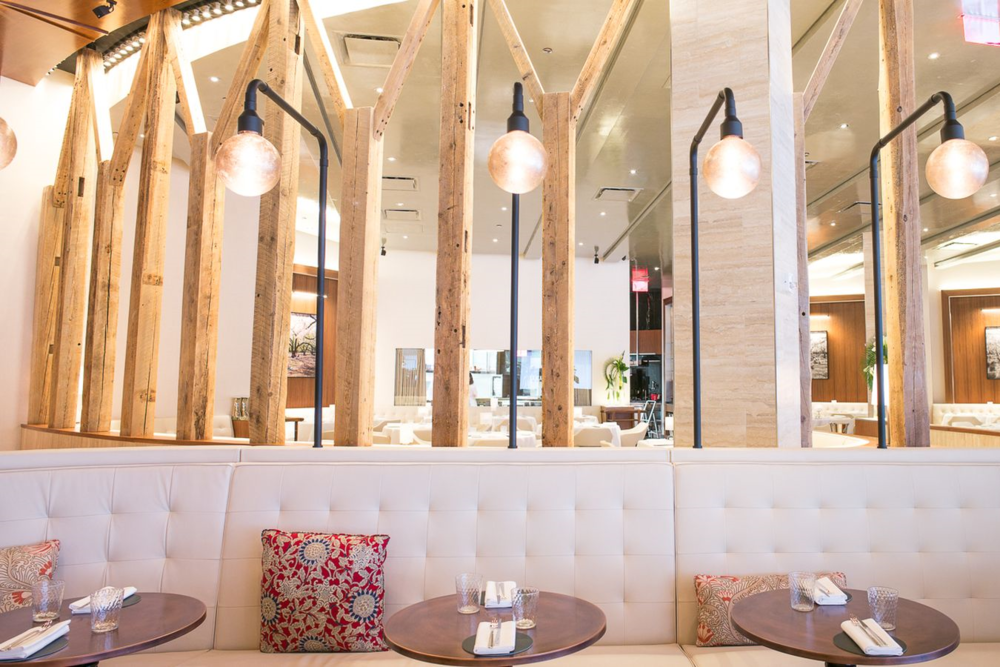 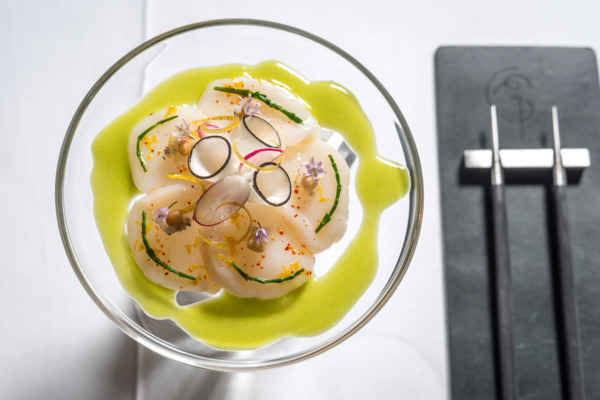 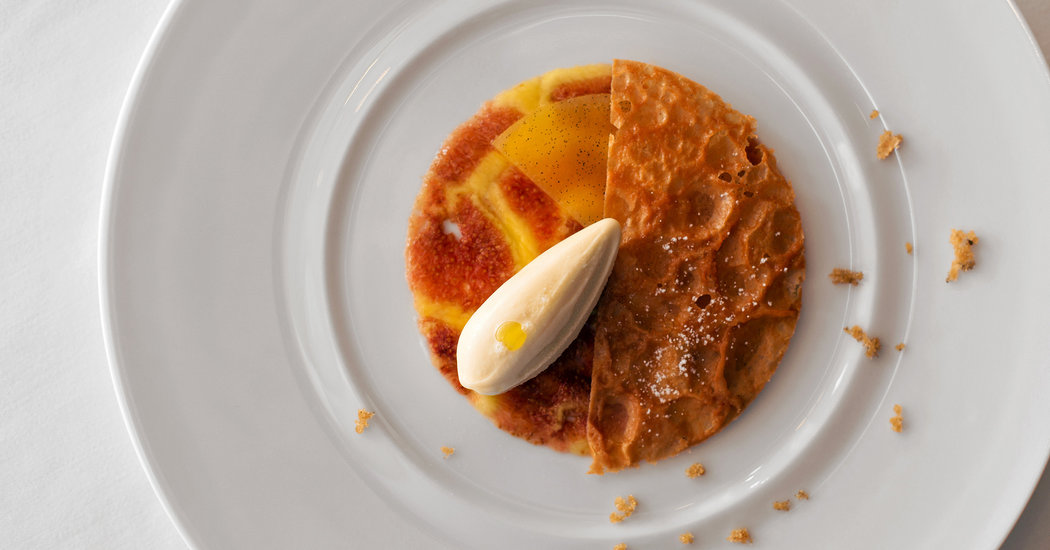 Michelin-starred chef Gabriel Kreuther was born on a family farm in Alsace and raised on his mother’s traditional Alsatian cooking. After attending culinary school and working in Michelin-starred kitchens throughout Germany, France and Switzerland, Kreuther arrived in New York City in 1997 to work as a sous chef at La Caravelle restaurant. A chef de cuisine position at Jean-Georges and an executive chef role at the lauded Atelier at the Ritz-Carlton followed. In 2004, Kreuther became the executive chef of Danny Meyer’s The Modern, where his cooking received numerous accolades throughout his nearly decade-long tenure. A member of the Bocuse d’Or USA Culinary Council, Kreuther was named one of Food & Wine’s Best New Chefs in 2003 and received a 2009 James Beard Foundation Award for “Best Chef: New York City.”

The chef, whose background is in serious European fine dining, and who was raised in Alsace, the region of France bordering Switzerland and Germany, has included Alsatian touches all over the menu (including fantastic wine pairings from the area on Emilie Perrier’s list)—but Kreuther is just as confident pulling in, say, jalapeño or candied pumpkin seeds. In his langoustine tartare, under a sugary crisp, the chef hides salty fish roe and pockets of finger lime that pop as brightly as caviar. The langoustine meat is cool, raw, sticky. It is, like many of the dishes, also hot with pieces of cracked black pepper.

Any foie gras from Mr. Gabriel Kreuther’s kitchen is pretty much guaranteed to be wonderful; this one was molded into a dome studded all over with purplish cubes of duck prosciutto, each no bigger than a pinhead. A smaller brunoise may be technically possible, but it would require lasers.

Fried frog meat in the lightest sheath of batter was bunched up at the end of a leg bone pared as clean as a toothpick; you dunk these drumsticks in a lemony garlic bouillon so bright and focused that you can almost see the worried face of the cook who watched the pot.

Also in play: Kreuther’s signature tartes flambées.“Everyone asks about them,” he says. “I’ll be doing four different kinds, including a classic version and one with sea urchin and horseradish.”

Divided by acclaimed designer Glen Coben into two sections — a more casual bar area with a menu showing off Kreuther’s renowned tartes flambées, and a beautiful, airy main room with nods to the chef’s upbringing (storks and lighting symbolizing Alsace and hospitality, wooden beams reminiscent of Y-frame homes) — the place beckons with a gastronomic experience that reinvents Manhattan fine dining. Every detail has been considered, from the comfortable cream-colored banquettes to the unusual (and fun) choices in silverware, glassware and plates. A bevy of knowledgeable servers and sommeliers take you through the menu, which is as creative as the room. 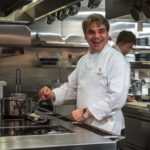 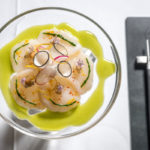 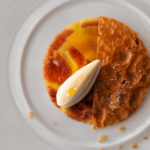