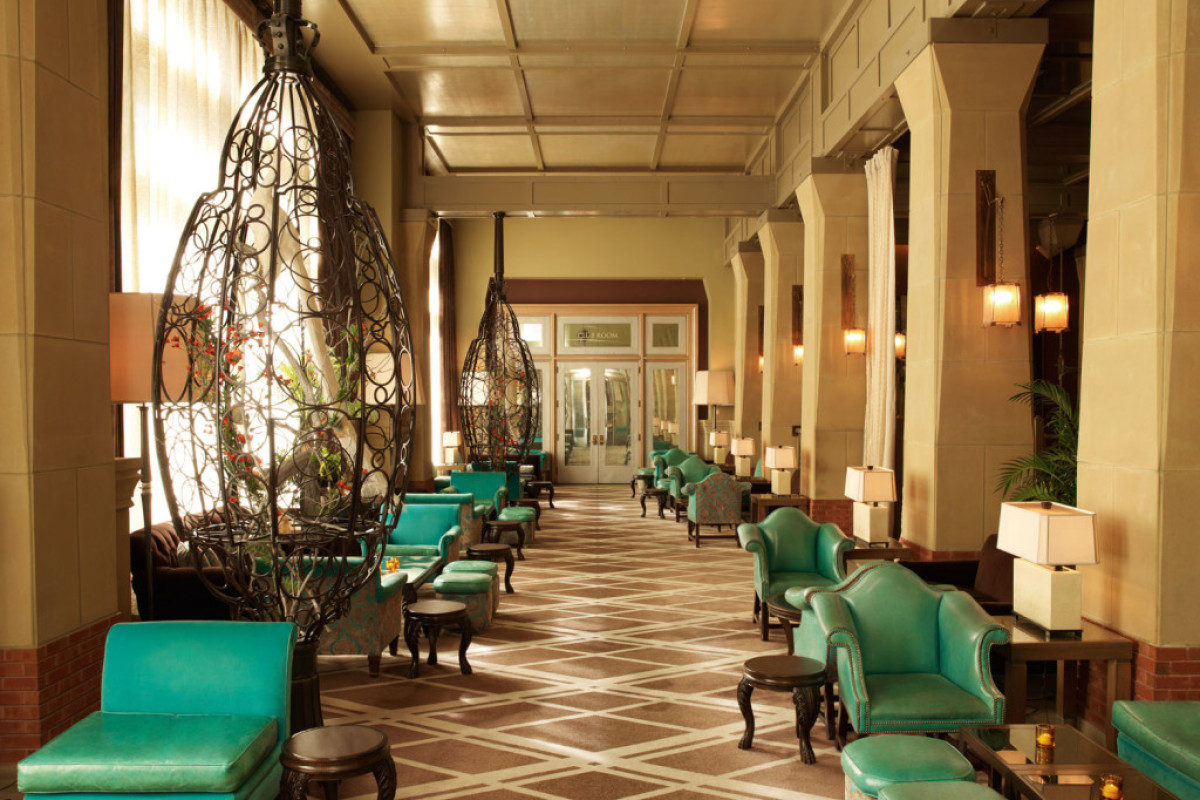 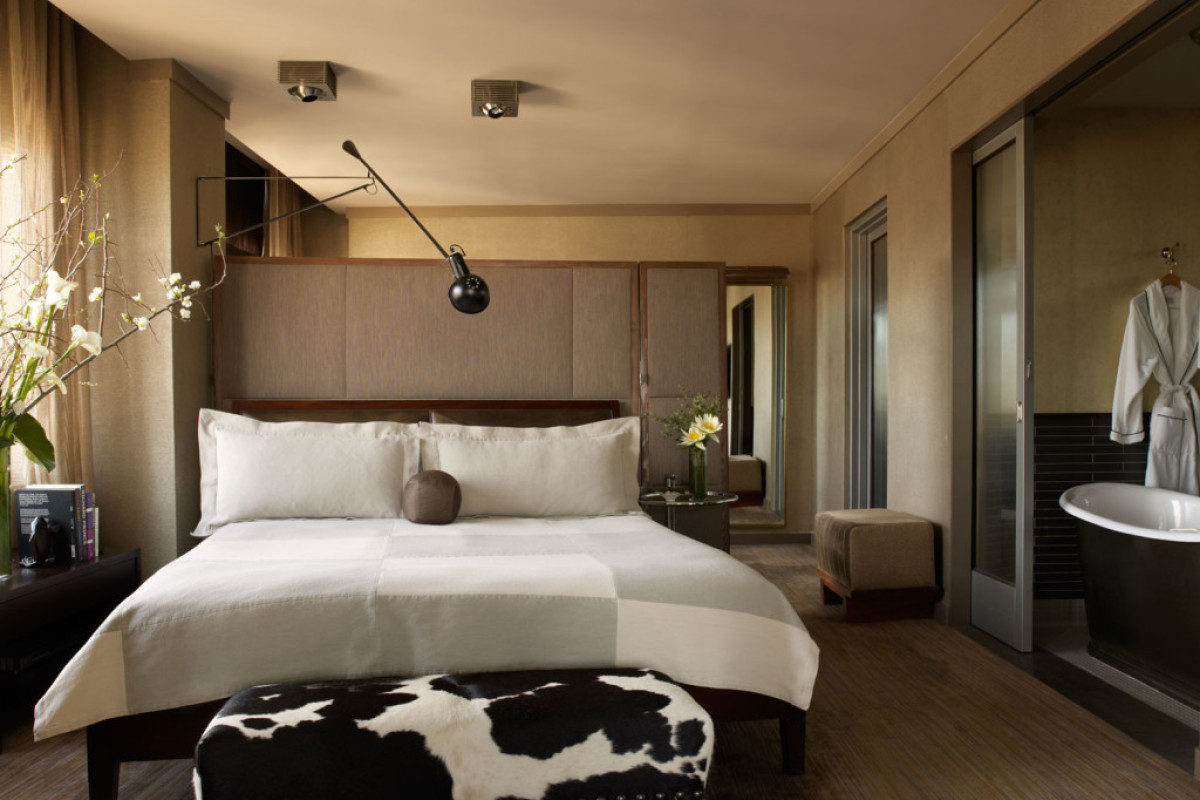 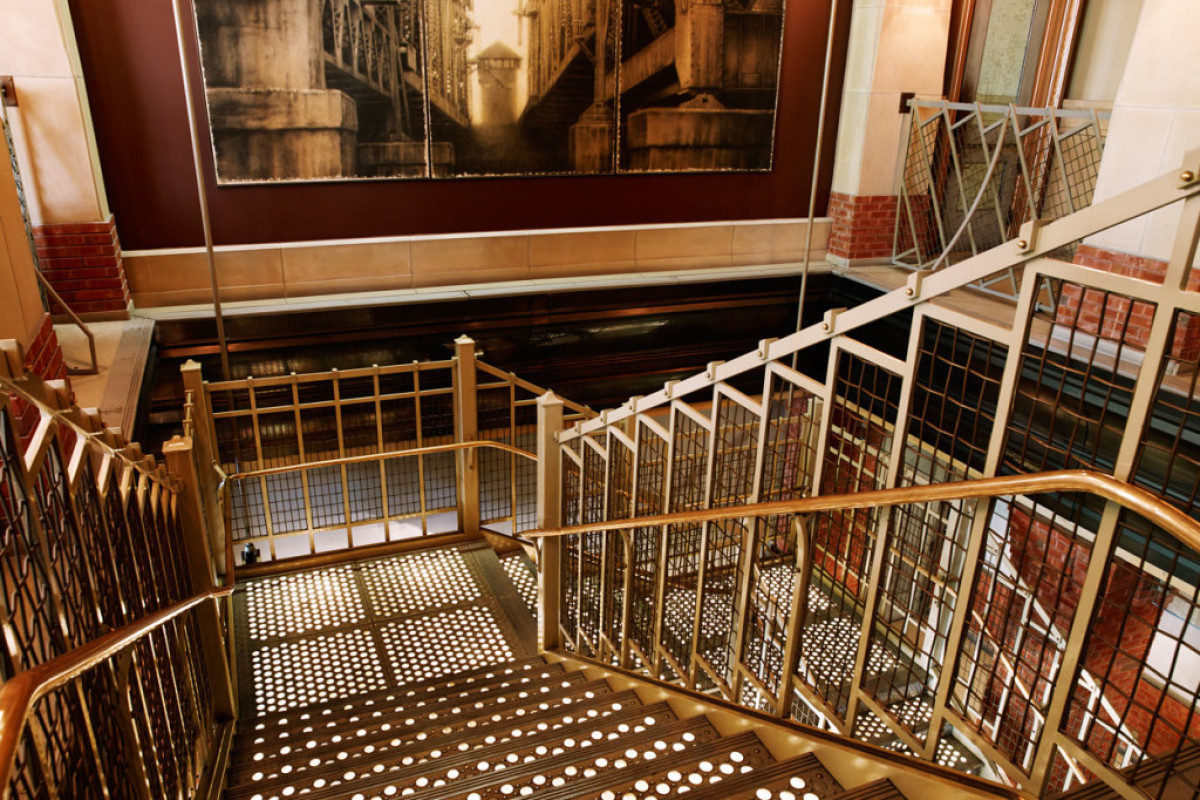 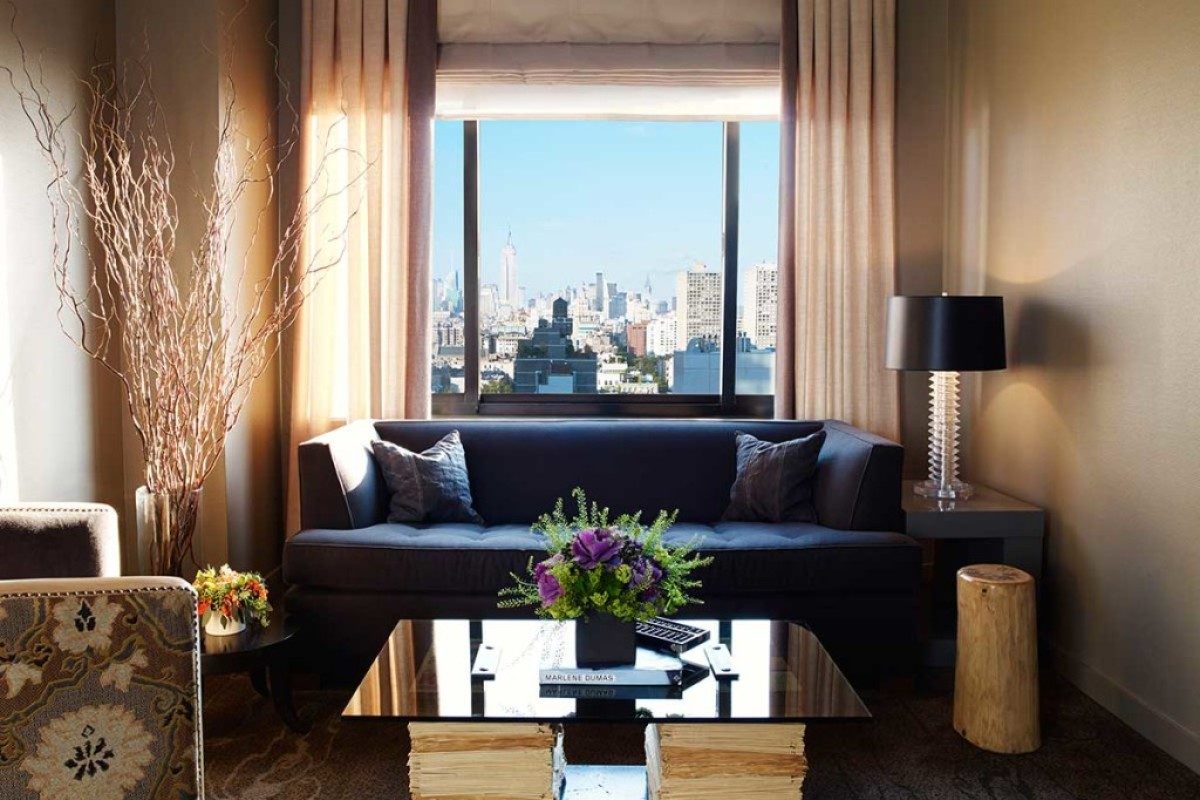 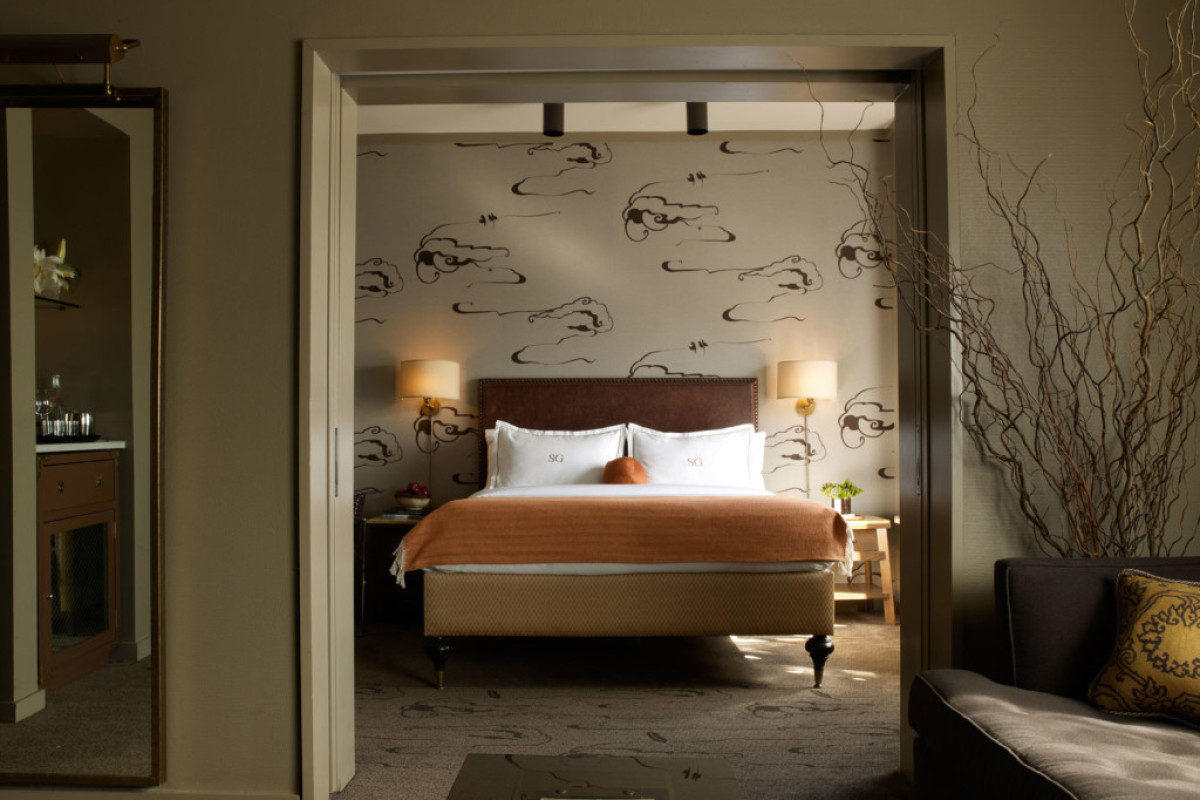 The Soho Grand Hotel is famous for establishing itself as Manhattan’s first luxury downtown boutique hotel. Opened on August 4, 1996, The Soho Grand is located in the heart of SoHo, alongside world renowned art galleries, boutiques and restaurants.

Undeterred that downtown’s SoHo district had been devoid of hotels for over a century, owners Leonard and Emanuel Stern, of Hartz Mountain Industries, developed their pioneering vision in, what is now, the city’s most sought after neighborhood. The result quickly became one of the world’s most celebrated boutique hotels and Soho Grand continues to be an integral part of the neighborhood’s fabric, home to savvy locals and sophisticated travelers alike.

The Soho Grand’s unfailing ability to balance service and style has been the key to its success and continuously sets the highest standard amongst hotels of its kind. The hotel continues to receive accolades from both national and international publications; from Conde Nast Traveler’s coveted ‘Gold List’ as one of the world’s best places to stay and being voted one of the top 100 places to stay worldwide.

Parallel to its innovative vision is the Soho Grand’s leadership in design; Helpern Architects constructed the hotel’s intentionally nondescript exterior and is a reflection of the evolution of SoHo’s architectural heritage over the past 125 years. Celebrated interior designer Bill Sofield, of Studio Sofield, has collaborated with the hotel from its inception and the interior mirrors the stylistic trends visible in the neighborhood today.  All of the materials used in construction are consistent with the existing character of the community and continues to elevate and embody the classic SoHo aesthetic. With the recent introduction of the Club Room, and new custom suites on the 16th floor, the Soho Grand succeeds in updating its offerings in a way that exudes luxury yet stays true to the hotel’s core aesthetic.