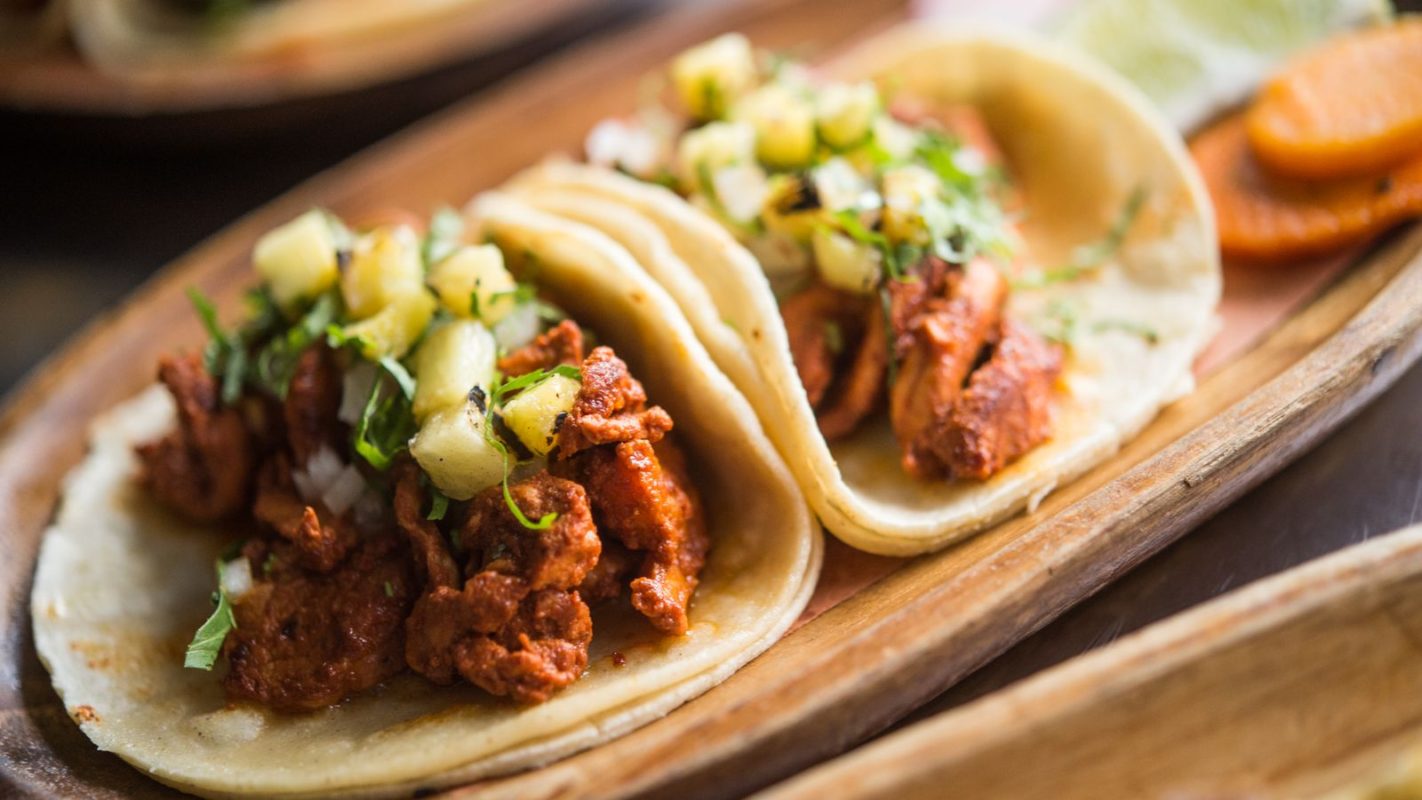 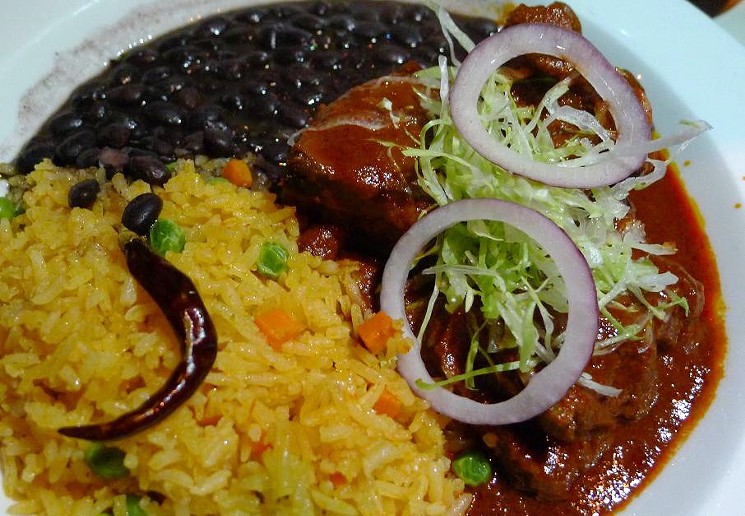 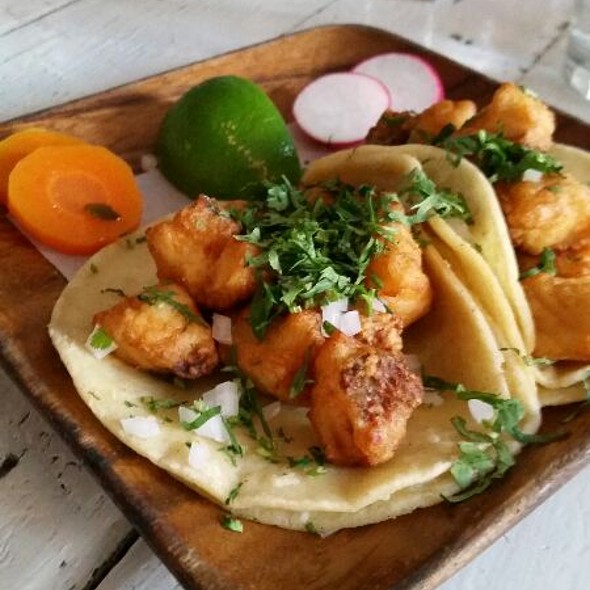 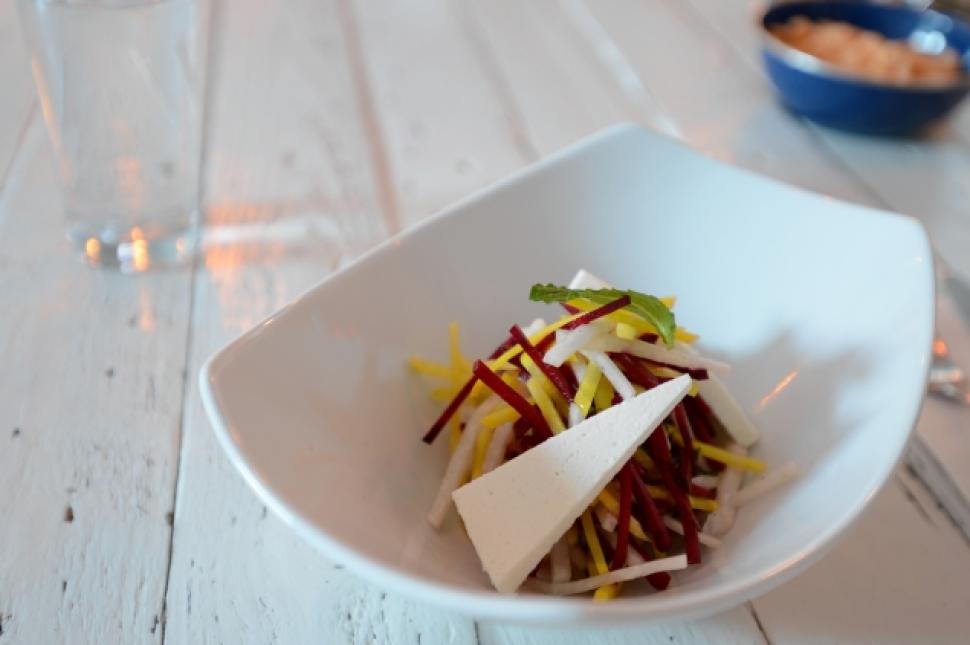 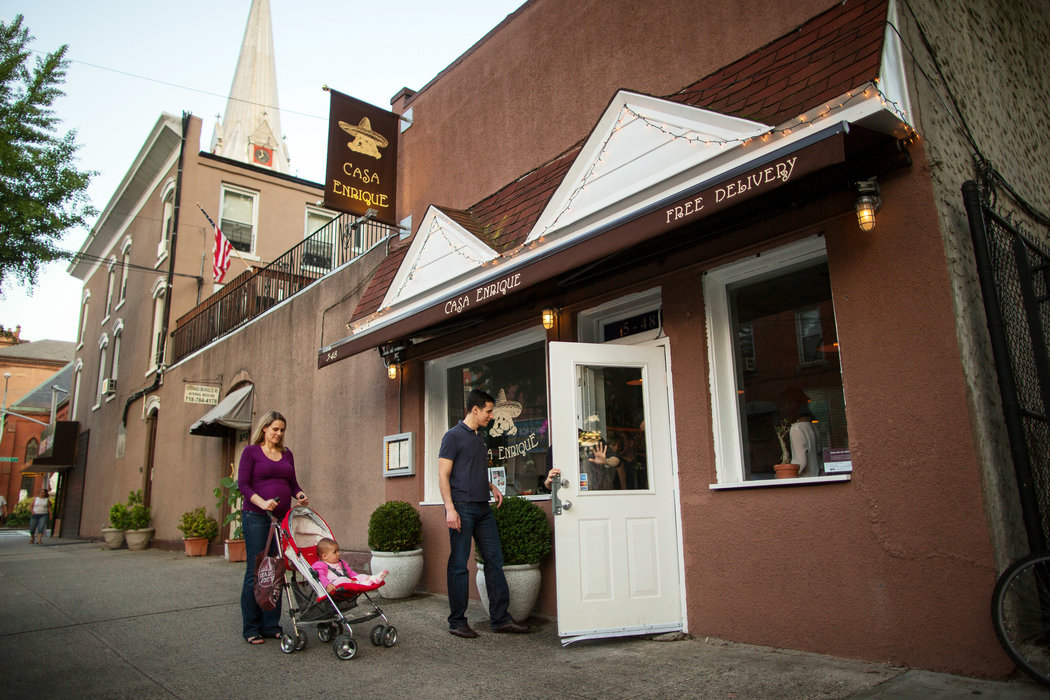 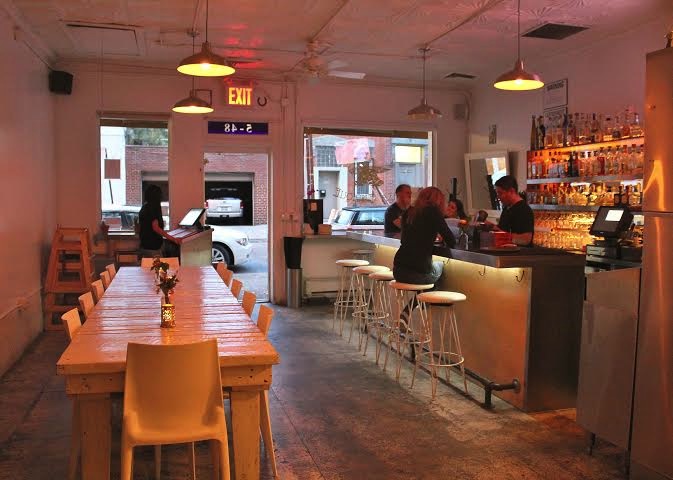 Casa Enrique opened in 2012 in Long Island City, Queens, a block from the No. 7 train stop and the French bistro Café Henri, where Mr. Aguilar worked for 10 years. (Both establishments, along with Café Henri in the West Village, are owned by Winston Kulok and his wife, Carole Bergman Kulok, and feature the Kuloks’ pet Maltese in their logos — in the case of Casa Enrique, wearing a sombrero.)

Mr. Aguilar, who was born in Chiapas, the southernmost state in Mexico, has spent much of his professional life cooking French food. Here he brings polish to Mexican classics without tampering with their essence. Mr. Aguilar’s older brother, Luis, watches the front of the house, where the servers eddy unobtrusively. The pale concrete floors and white walls read as either chic or stark, depending on whether you’re sitting in the cramped back room or up front at the gorgeous planked communal table.

The Casa Enrique menu is not complicated, and it’s certainly not “on trend.” Just excellent food in a really nice environment, served to you by friendly people.  You’ll find familiar things like enchiladas and chile rellenos, and crab tostadas that are so well put together you’ll wish you could wear one as a tiny hat.

The menu at Casa Enrique  is inspired by the Aguilar’s hometown of Chiapas, the southernmost state in Mexico bordered by Guatemala and Belize, which, here, looks pretty much like every other Mexican restaurant in the city.

There’s a frisky ceviche de pescado and a cocktail de camarones with barely cooked shrimp that you will like, if you like ketchup. An ascetic mash of avocado with a pinch of cilantro is a purist’s guacamole in a bowl often stretched by cheap chunks of onion and tomato. Tacos served with coins of pickled carrots and lime wedges, show restraint with just five offerings, and delicious ones at that. A housemade chorizo, fine and crumbly, with a spark of vinegar and warm spice, will drip an electric orange oil down your fingers. The grilled mesquite chicken tacos are also worthy, but carry a strange whiff of liquid smoke.

The enchiladas dona blanca, three corn tortillas rolled around a filling of roasted poblano chilies cut into strips and cooked with cream, is blanketed by a tomatillo sauce as smooth as gossamer. Underneath the rolls, there’s a hidden swipe of puréed black beans and an errant dice of onion and sweet corn kernels, which pop like caviar, under the tooth. Warm, sultry, with as much ability to disarm as a mom-cooked meal of mac n’ cheese, it’s a delightfully subduing dish, and doesn’t come out of a blue and orange box.

This Long Island City restaurant is packed every night with loyal neighborhood regulars and smart destination eaters. Why? Because of one particular thing that Casa Enrique absolutely is – the best Mexican food in New York City.

Reservations are made at Casa Enrique the old-fashioned way, by phone. Not a problem. So you ring the restaurant. No one picks up. You try again. And you’re greeted with this message: “Please enter your remote access code.” Alas, you roll the dice as a walk-in.